Varzaneh, Mesr, Chah Aroos, and the Maranjab Desert are the well- known Iran deserts, among which the Maranjab Desert is an astonishing one. The desert consists of so many cultural and historical monuments such as Shah Abbas Carvensarai, Dastkand Wells, Salt Lake, and huge sand dunes which makes it the best. The magnificent Maranjab Desert is located in the north of Aran va Bidgol County in Isfahan Province and is an inevitable part of top Iran tours. Besides, you can reach the astounding Matianabd Desert in a thirty-minute ride.

The stunning high dunes, being adjacent to a salt lake and a national park makes it a perfect destination for desert lovers. The vegetation is mostly covered with Haophyte plants like Tamarix trees, laoxylon trees, and Zygophyllum bushes. Wolf, fox sand, sand cat, lizard, snake, eagle, and hawk are the main animal coverage in this desert.

In case of traveling without a guide, don’t forget to download the latest version of the desert map and also carry both light and warm clothes with you since the weather is extremely either hot or cold.

In the eyecatching Maranjab desert, you can wander around the beautiful sand dunes for hours. The height of the sand dunes in some areas reaches to 70 meters. Besides, you can hike “Kolang Mountain ” that has a breathtaking view of the desert. We highly suggest you not miss walking barefoot on the sand dunes which relieves all the daily stresses and tensions. Notice that the temperature is so high in the middle of the day, so roam around there in the early morning or late afternoon. 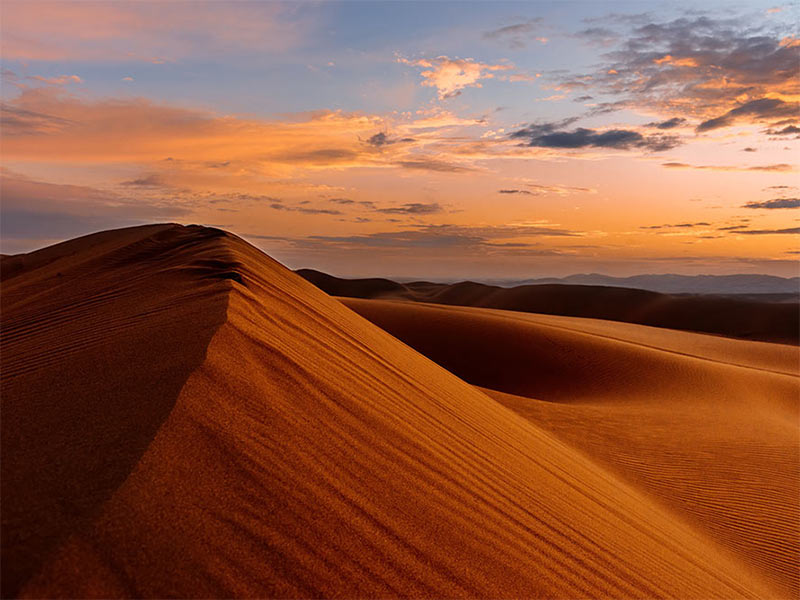 Golden sand dunes are the most popular feature of the deserts.

The beautiful Shah Abbasi Caravanserai is a famous Iranian Caravanserai and is one of the features of Maranjab Desert. Being right on the Silk Road, this caravanserai is built under the command of Shah Abbas in the Safavid epoch as an accommodation for travelers passing the desert. This caravanserai used to function as a trading center with about 500 soldiers on top to watch over all the trading between China and Europe. A prominent feature of this is its Qanat which provided fresh cool water right in the heart of desert. These days, this caravanserai is a traditional guesthouse where you can enjoy living in the heart of an amazing desert of Iran. The square structure has an area of 3500 square meters and entails 29 rooms. 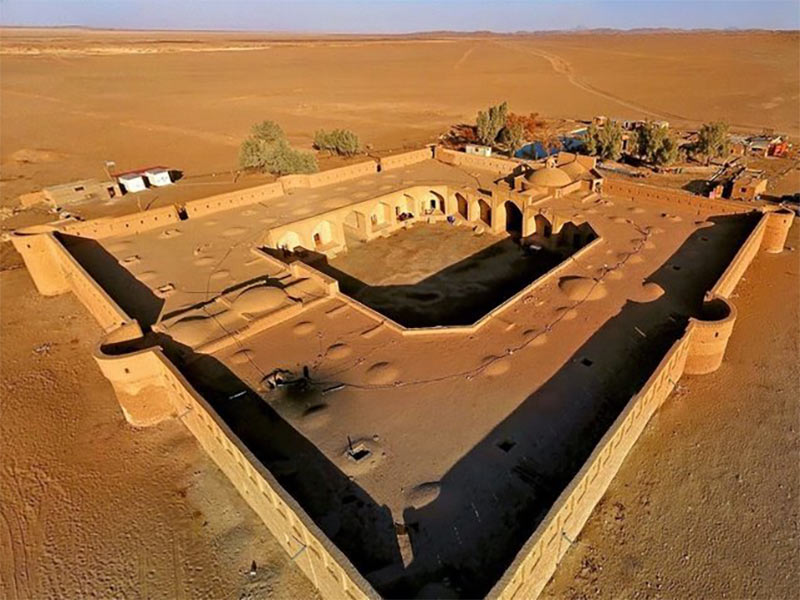 Shah Abass caravanserai was built under the command of Shah Abbas in the Safavid period for silk road travelers passing the desert.

Dastkand Historical Well is within a five-kilometer distance to the east of Shah Abbas Carvensarai. It is a storage for freshwater. The interesting point about this well is the high quality of the water. Since there are different layers of sand in the well, the salt and other stuff are extracted from the water and it purifies it as well.

In a nine- kilometer distance to Shah Abbas Carvensarai, you can see a unique natural attraction of Maranjab -Salt Lake-. You shouldn’t miss this lake while visiting the Maranjab Desert. The lake’s surface is 1800 square kilometers and is shaped like a triangle. The depth of the lake varies from 5 to 50 meters. Its water mainly pours from the Rud Shur River. Since the water is mostly evaporated and the lake is dried and covered with salt, it is called Salt Lake. Remarkably, you can find various Polygons made of salt crystals in this lake.

If you are lucky enough to visit the lake during September, October, and November, you will visit the awe-inspiring flamingoes migration.  You can catch there either from Aaran or the Shah Abbasi Caravanserai. After passing about 35 kilometers on Aran- Maranjab route or in a 10- kilometer distance from Shah Abbasi Carvensarai, you can see the beautiful Salt Lake. 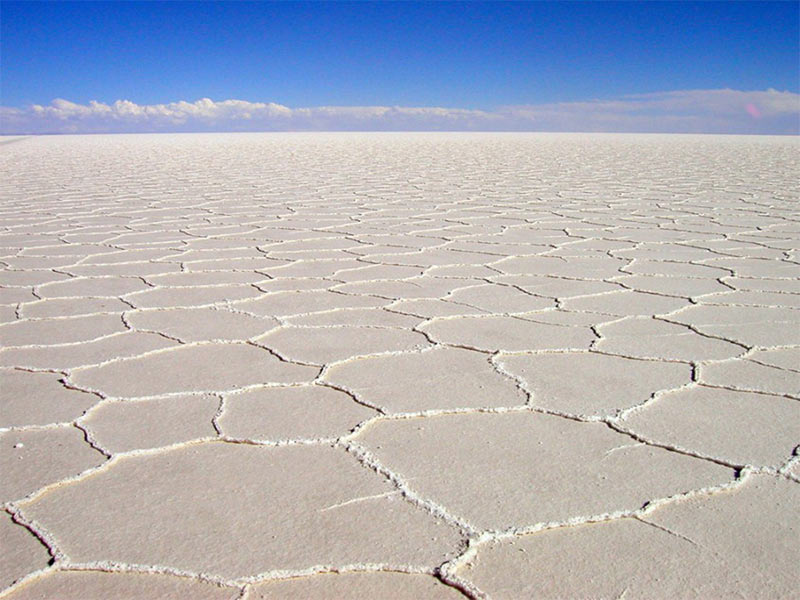 The lake in Maranjab is usually covered with sal due to the excessive water evaporation and the lake is often dried.

Also known as Wanderer Island, right across the desert, you can find this floating island in the salt. It is actually not an island surrounded by water but salt. The movements are quite bizarre which makes it like a moving island. Since there are only about one to two months of rain in this area, the moving island is only visible during that time. The rest of the year, the island is nothing but a salt marsh.

The remarkable point about Sargardan Island is that when you watch it from a far distance, the ends of the island just disappear on the horizon and the island looks like a ship moving in the ocean; that is where the name Sargardan (meaning Wanderer) comes from.

How to get to the Maranjab Desert?

For reaching the Maranjab Desert, you can take the route from Kashan to Aran va Bidgol, it is a 45- kilometer distance and takes one and half an hour to reach there. 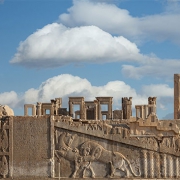 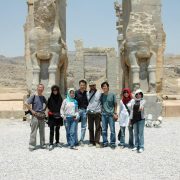 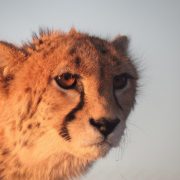 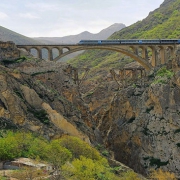 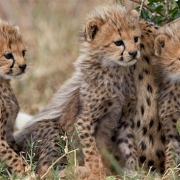 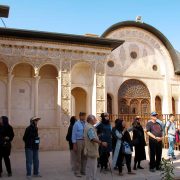 Iranian Hospitality, the Best Part of Traveling to Iran
0 replies