Qalamzani (also Ghalamzani) is an Iranian ancient metalwork art. It is engraving by chisels and hammers on different metals such as gold, silver, copper, brass, and some alloys. Its origin dates back to 5-7 thousand years ago; though its documented history goes back to the Sassanid era, about 700 A.D.

In the Achaemenid era, the golden age of metalworking, different methods of metalworking developed so greatly that influence over the next centuries and millenniums.

After Islam, Qalamzani was still prevalent in Persia. Unique bird and animal-shaped vessels have survived during this period. Qalamzani was chiefly flourished in the Seljuk and Safavid dynasties. One of the most special metalwork in the Seljuk period was inlaying silver and red copper on brass and bronze. 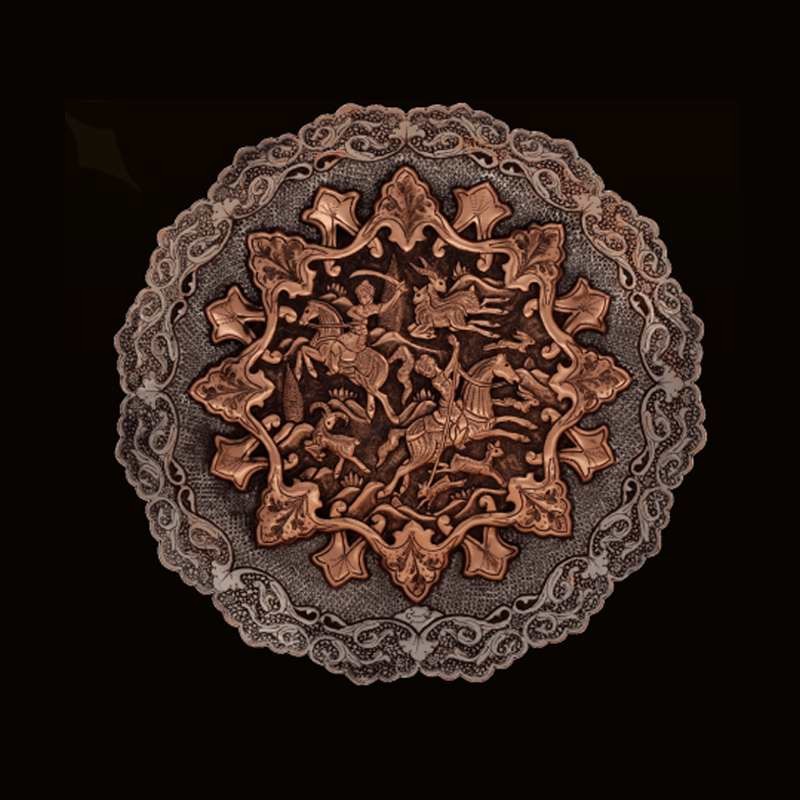 During the Safavid period, one of the specific designs was the inscriptions of Shiite Imams’ names. Utensils made of copper and bronze, as well as steel doors and windows for religious and sacred places, were common in this era. The designs mostly included winged animals with lion heads, plants and birds, the courtier parties and fights and hunting, dancers, musicians, and musical instruments, engraved on gold and silver. Safavid metalwork was produced so elaborately that gained the world’s reputation, and it was exported to different parts of the world at that time. 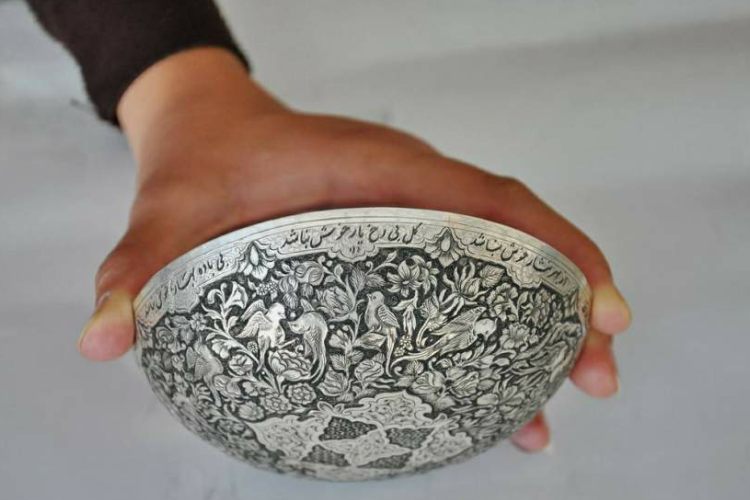 Qalamzani bowl with the bird and flower design

Though there are different methods for Qalamzani, all of them have the same process.

To engrave, the craftsman covers the backside of the work with tar to prevent making much noise or puncture. Then, the favorite design is copied on the surface of the work. When the designs are engraved, the craftsman detaches the tar by heating, and then covers the grooves and the chiseled area with charcoal powder. The designs usually include geometric, natural, human, animal shapes, and miniature. After cleaning and polishing the black lines, the design appears on the surface of the work.

Qalamzani is usually done on plates, trays, vases, etc. Different tools are used for Qalamzani such as various chisels, hammers, anvil, calipers, bending machines, and so on.

There are some workshops in Isfahan as the main center of Qalamzani. Travel to Iran could be a great opportunity for those who wish to see this ancient art. It is also recommended as an exquisite souvenir for the tours to Iran. 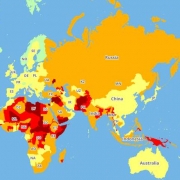 Travel Risk Map 2019: Iran is a safe destination to travel 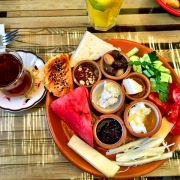 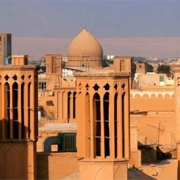 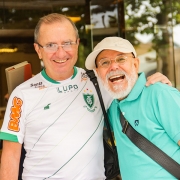 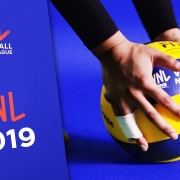 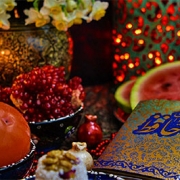 Yalda Night, Iranian celebration of the longest night of the year
0 replies