From 2016 to 2017, 6 million tourists traveled to Iran. In comparison to the previous year, it indicated an increase of more than %30 in the number of tourists who traveled to Iran. Asqar Qahari- the Director of Tourism Department of Tehran Chamber of Commerce, Industries, Mines, and Agriculture- mentioned that comparing to the previous year, the tourist arrival has increased more than 2 million. He also stated that more tourists would travel to Iran, if the infrastructures needed for accommodation were prepared.

Iran has 21 sites registered on the World Heritage List of UNESCO; therefore, it is an amazing travel destination. Travel and Tour World (TTW) which is a travel trade media also introduces Iran as a Must-Visit-travel- destination.

Since the 2013 election of President Hassan Rouhani, Iran’s tourism has noticeably experienced an increase of international tourists’ arrival. Moreover, the experts believe that the tourism industry of Iran will have a boost in the following years; however, it depends on the true realization of its tourism potential.

Iran is hopeful to host 20 million tourists, spending $30 billion by 2025. To achieve the purpose, it has provided new hotels, offered better services, and facilitated the process of issuing visa. To indicate the hopeful future of tourism in Iran, Mr. M. Ali Vaghefi- the managing director of Iran Doostan Tours Co.-  also declared that  comparing to the last year, the number of international tourists travelling to Iran in April and May 2017 has considerably increased. 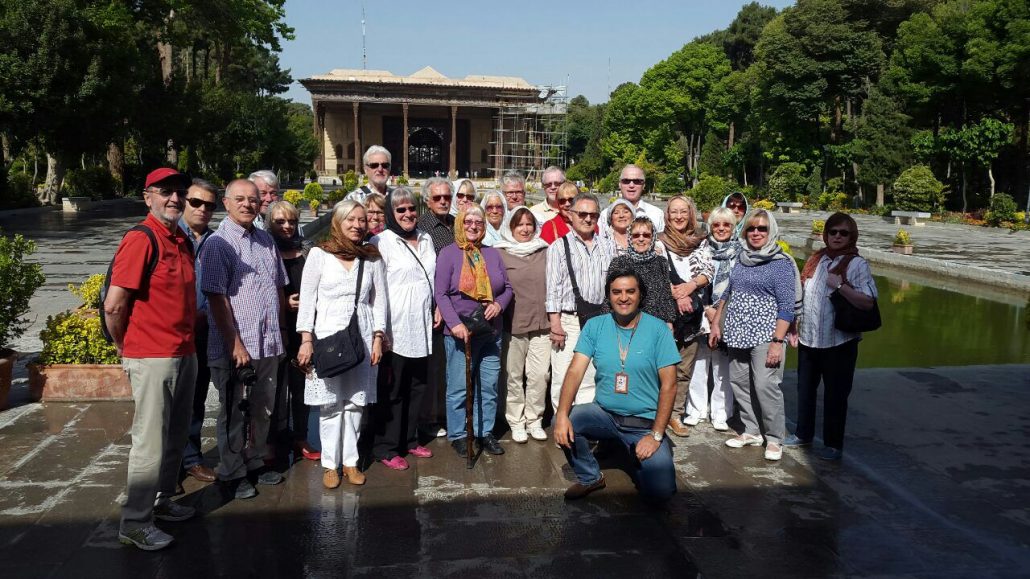 The increase of international tourists’ arrival to Iran in 2017

Moreover, regarding the annual report of WTTC titled as” travel and tourism economic impact 2017- Iran”, the number of international tourists who travel to Iran would reach approximately 10 million by 2027. Consequently, Iran would earn about $5.2 billion.