Iran is still one of the top destinations for 2017 according to many tour operators that sold out their tour to Iran and still are receiving requests for this destination. The lifting of sanctions, the alluring magic of Iran, the cosmopolitan Persian cuisine, and the fascinating art, from the breathtaking paintings and miniatures to the world-famous poems by Rumi and Hafez, are some characteristics that move Iran to the top of the list.

The rise of tourists to Iran started from the moment nuclear agreement was heard in 2014 and it is still increasing rapidly after the JCPA, to reach the number of 20 million visitors by 2025 from around five million in 2015. This ambitious goal can be easily reached if Iran is properly presented to the world. According to Ali Vaghefi, managing director at Iran Doostan Tours Co., an incoming tour operator in Iran.

Following the agreement of Iran’s government with the western powers, banns for traveling to Iran were removed or eased.

British Airways and Air France resumed their flights to Tehran and Thai airline is launching direct flights to IKA in October 2016.

Serbia is considering the introduction of flights between Belgrade and the Iranian capital for summer 2017.

Google has noticed this rush for searching for Iran that it has provided a full list of top destinations with their description, videos, map, ratings of attractions, the best time to visit, weather temperatures in every month, browse and book flights, and a tab saying ‘plan your trip’.

Also hosting the WFTGA Convention 2017 in Tehran and selecting Mashhad by ISESCO as the Capital of Islamic Culture in 2017 are important events that will impact Iran’s tourism as well.

Traveling to Iran, the cradle of civilization and house to 21 UNESCO World Heritage sites, is always a good idea; at any day or any season. Iran experiences each season vividly with the unique weather, flowers, fruits, foods, and activities.

With the arrival of magical spring, the northern greeneries become brighter and fresher. Summer is the season to have an adventure in the canyon-filled Alborz and Zagros mountains. Autumn is to enjoy the mysteriousness of the desert sprawling under the blue sky. And for the winter you have different options of skiing on the powder snow of Alborz or Jet Ski on the sapphire blue waters of Persian Gulf.

Beyond being a soulful country with so many beautiful mysteries for visitors, Iran’s economy is the second largest in the Middle East. In addition, the nuclear agreement rushed international hotels to compete for this new market with a high demand for top-end hotels.

Iran is offering up to 13 years of tax holidays to hoteliers.

France’s Accor hotel built two hotels, Novotel and Ibis, next to Tehran IKA airport. Abu Dhabi-based-Rotana Hotel has four properties under construction; the first one is a five-star hotel with 362 rooms in the holy city of Mashhd. Germany’s Steigenberger Hotel Group signed a letter to open ten hotels in Iran, and Spain’s Meliá Hotels International has a five-star property in the works on the shores of the Caspian Sea.

The opening of new international hotels in the country is great news, but those who want to get a better sense of Iran’s culture and history can choose from the variety of accommodations such as local accommodations and caravanserais. Iran has a huge area that results in the great variety of climate, wildlife, and cultures. This rewarding future has been overlooked for many years, but finally, the authorities and young enthusiasts of tourism field decided to develop sustainable eco-tourism in Iran and benefit the local community.

Lots of old houses are still surviving in many different regions of Iran, from the northern forests to the central deserts. Many of them have been renovated according to the local authentic values and are transferred into local accomodations that house travelers with a reasonable price. These houses offer local food, handicrafts, music, and activities; creating a museum showcasing all the unique culture and customs of the community and giving you the experience of living in an Iranian old house.

The cosmopolitan Persian cuisine manages to delight travelers even more above all the unexpected beauties of the country. Various dishes with their taste differing from north to south and east to west will make your Iran journey even more fascinating.

You can feel the strong warmth of Iran only when you go to the place, see it, experience it, and shatter all the stereotypes. Seeing so much artwork from thousands of years back to modern day is one element to show this nation is more drawn to aesthetics and love rather than war and violence. The passion for art is seen at any object. Persian carpet, the most distinguished manifestation of Persian culture is influenced by Persian Garden and the Persian Garden is designed to create paradise on earth.

The fame of Persian art is universal in all its forms: painting, architecture, calligraphy, music, sculpture, literature, and much more. Any monument you visit whether it’s a prehistoric temple or a mosque, it’s saturated with romantic ornaments and a dreamy atmosphere.

“Also, the Iranian contemporary art is highly valued among the art lovers around the world. In March of 2016, we organized a tour for a group of professional artists, art collectors, and the director of New York University‘s museum, Ms. Lynn Gumpert, to Iran, since they were highly interested in contemporary Iranian art and liked to visit and understand the country and culture which the Iranian artists came from.” said Ali Vaghefi about the popularity of Iranian art among international art lovers. Grey Art Gallery, New York University’s museum has the largest collection of modern Iranian art outside of Iran, collected by Abby Weed Grey in the 1960s and 70s.

And of course, the Persian literature, the crown jewel of Persian culture. Ferdowsi, Hafez, Omar Khayam, Nizami Ganjavi, Saadi, and Rumi are some of the poets who influenced the world with their inspiring and powerful poetry. Their works are very influential because they invite all to be and do good, written with so much sensuality, beautifully lyrical, elaborate metaphors, and insightful verses.

With or without any kind of agreement Iran is an absolutely gorgeous country with special people. A safe country for the tourist regardless of gender or nationality. The famous Persian hospitality might seem too god to be true, but it is real in every city. There are places in the world that can transform you because they will touch the deepest part of you, those you didn’t know existed, like steretypes! It’s known as self discovery, the strongest guiding light brighting your way from the inside. In Iran, you will definitely experience it, because you will see the truth firsthand, without passing through filters of media. 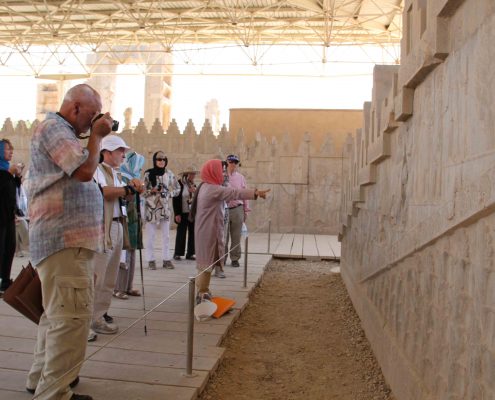 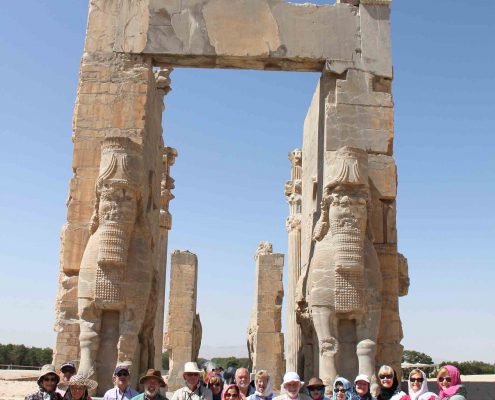 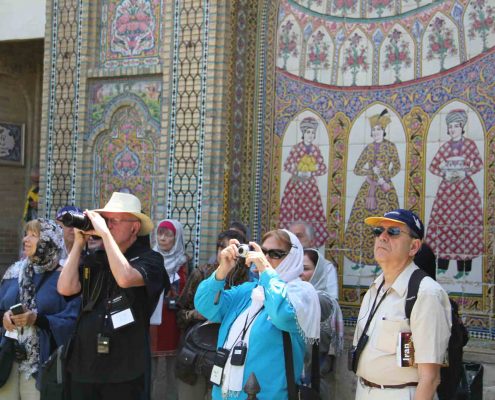 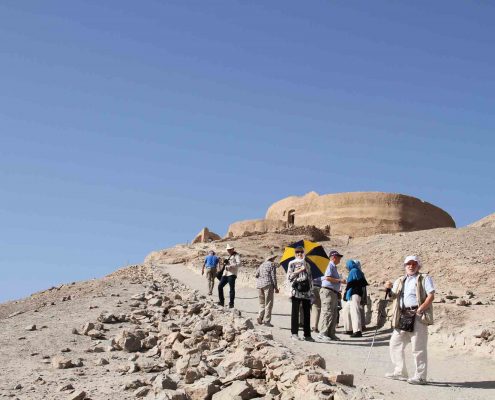 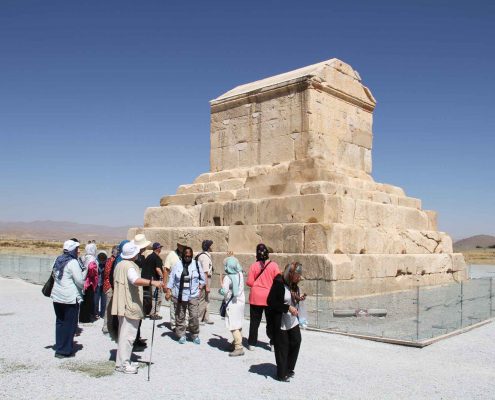