Blog - Latest News
You are here: Home1 / Iran Travel Blog2 / What to do in Kish Island

Whether you are an adventurous scuba diver looking to explore the coral reefs of the Persian Gulf or looking for a warm sunny beach to lie down on the silver sand, enjoy the smell of salt and read your book; Kish Trade-Industrial Free Zone Island has it all for you. Kish Island is one of the small yet charming islands in the Persian Gulf and one of the most beautiful coral islands in the world. 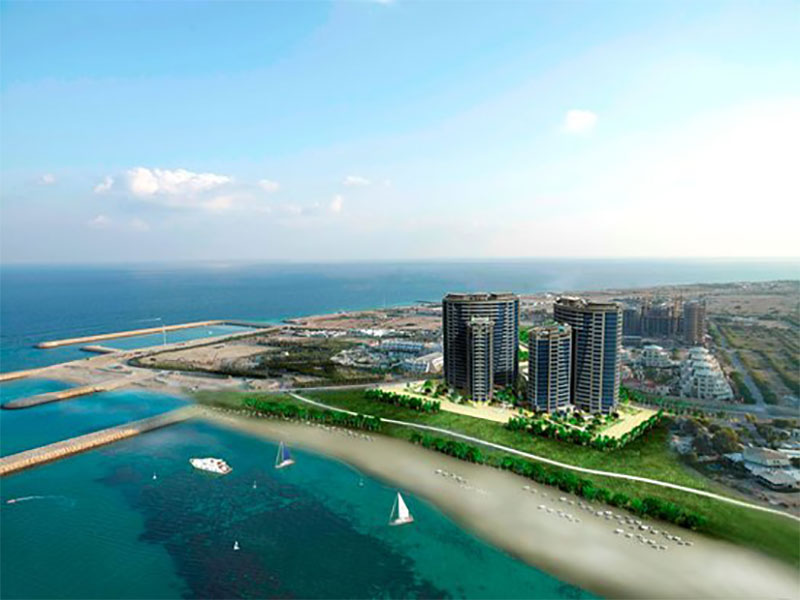 Kish Island is one of the small yet charming islands in the Persian Gulf.

The main attraction of this island is its gorgeous beaches. Even though Kish is not a big island (91 km²) most of its area is covered by beautiful beaches where you can go swimming in the blue-gem waters of the gulf.
The coral reefs in the bed of the sea purify water and make it crystal clear so you can see the underwater world and enjoy your beach relaxation even more.
Even on the most luxurious island of Iran, you can enjoy a visit to a cultural heritage dating back more than two millennia. Kish Island has been inhabited by Iranians since the Achaemenid Empire and it is as rich in history as it is in beauty.
Kariz-e Kish is a remaining of an ancient Qanat (aqueduct) that has turned into an underground city and museum for people to visit.
Iranians designed the Qanat system as an adaptation to arid climate five to six thousand years ago before the Roman Aqueducts. It is a hydraulic water system consisting of multiple vertical wells along a gentle slope that filters and guides water toward the arid areas.
Kariz-e Kish or Kish Qanat was built 2500 years ago to supply drinking water for island inhabitants. It’s a massive series of tunnels (10,000 square meters) snaking in a sixteen meters depth in coral earth of the island. To have a good functioning Qanat it must start from a high elevation going down gradually to the valleys. But Kish Island does not have high elevation areas and still, its Qanat is one of the best functioning in Iran.
Another factor that gives Kariz a unique characteristic is being in a coral ground. The coral reef purifies water very well plus when you walk in this cool ancient underground city, the walls and ceiling are covered with 500-600 million-year-old fossils of turtle, shells, and other species of the sea.
Kish Island is one of the most favorite tourist destinations among Iranians and specifically younger generations. Beautiful shopping malls, restaurants, water activities, and beaches create a great package for a relaxing and romantic getaway.
One reason for this high fame is because the island is warm and nice during winter. When other parts of Iran are cold and covered with snow you can put your toes in the warm white sands on the beach and jet ski on the turquoise water of the Persian Gulf.

Don’t forget to take a Selfie with the Greek ship when the sunset sky turns orange and purple in the background, it will be the most romantic and serene shot from your trip to Iran. If you go for a walk on the west beach of the island, you will see an abandoned ship sitting in the water. Fifty years ago this ship, belonging to Greece, came too close to the shore where she got stuck in the mud and she has remained beached ever since. 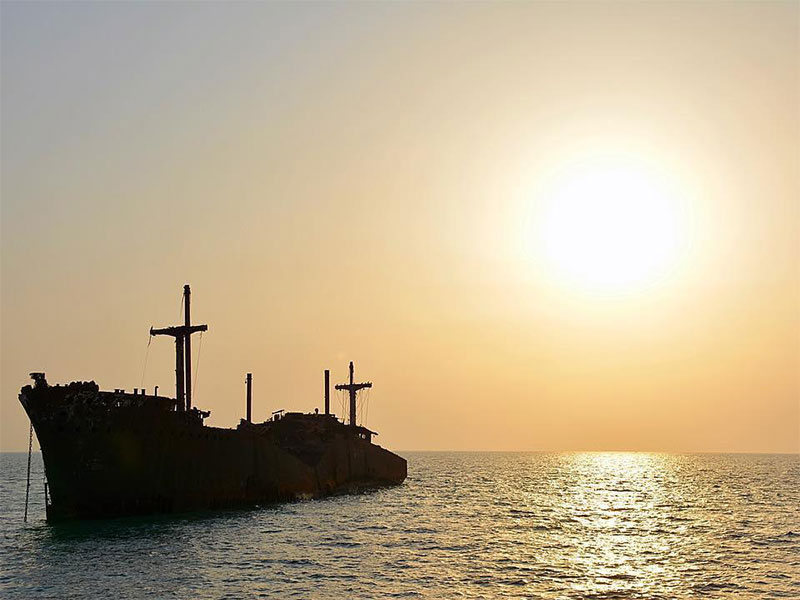 Don’t forget to take a Selfie with the Greek ship while you are in Kish.

The best time to travel to Kish Island

The best time for Kish is from January to April. Kish climate is hot and humid with an average of 26°C in a year. In summer it can get as hot as 40°C (104°F).
Kish is a free trade zone where fifteen percent of all imports to Iran are through this region plus it has many investment incentives. You can take a short fly or a cruise from all the countries bordering the Persian Gulf to the Island. Tourists do not need a visa for entrance regardless of their nationality. 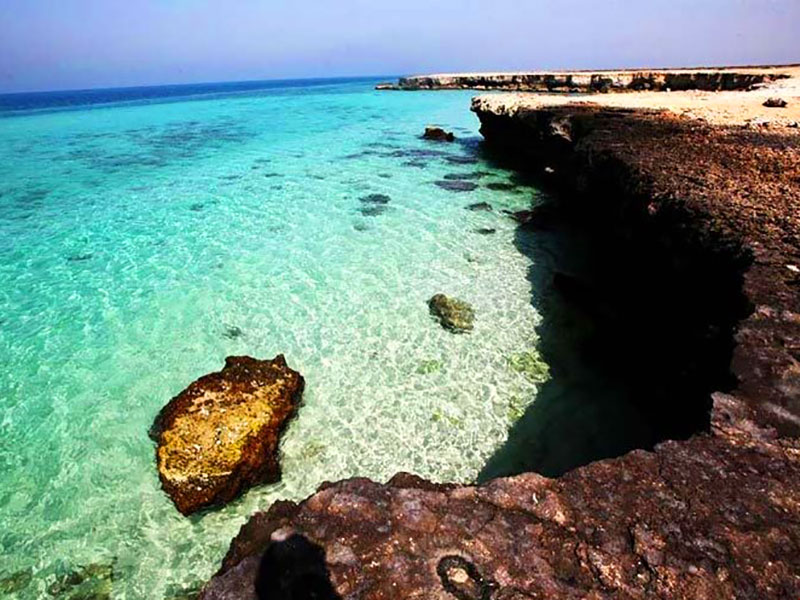 The best time to travel to Kish is from January to April.

Where to stay in Kish?

Imagine staying in a hotel looking like the palaces of Achaemenian emperors with the Persian soldiers and half-man half-lion stone statues, and lofty columns with intricate decorations all around you, and a tropical view out of your room will make your trip even more remarkable.
If you are more of a marine-hotel-person you can choose Toranj Hotel. Toranj Marine Hotel is the first hotel in Iran with on-water villas, drawing the shape of Paisley on the gulf, and glass floors to view the colorful marine life swimming beneath you in the Persian Gulf. In this five star hotel, you will experience an unforgettable stay with a panoramic view of sunset and sunrise over the sea every day.