An Appreciation Ceremony of Tour Guides by Iran Doostan

Iran Doostan Tours Co. Pjs. (IDT) held an event in Espinas Palace Hotel to give thanks to the tour guides for their cooperation in the past year. Out of 80 invited guides, 44 participated in the event.

At the beginning of the event, Mr. Abbas Vaghefi presented the company’s history, activities, honors and achievements since its establishment.

“Iran Doostan Tours Company, founded in 1990, started its precious efforts by domestic tours of Mashhad and also an incoming tour of German students and masters. The company extended its professional activities in operating a variety of packages and tailor-made tours such as cultural, adventure, nature, MICE, sports, and recently medical for individuals and groups. It has been announced as the best Iranian tour operator in 2004, 2009, 2012, and 2015 by Iran Trade Promotion Organization. In September 2017, IDT also won the first national prize as an outstanding Iranian tour operator.

Regarding the company’s efforts toward achieving sustainability goals, Matin Abad Desert Eco-camp & Organic Farm was created. In 2014, Matin Abad was known as one of 18 best practices by UN DESA in sustainable (eco) tourism initiated by governments, NGOs, and private sectors, in developing countries, including SIDS, with potentials for replication elsewhere.”

After presenting a video clip on Iran Doostan tours, Mr. Ali Ashraf Vaghefi, the CEO, gave a speech. He started by appreciating all the tour guides for their assistance with this company through 30 years. Then he specified remarkable points for guides to increase the tourists’ satisfaction on their travel to Iran and highlighted the tour guide’s significant role in offering a perfect experience to the tourists. He also cited some of the challenges these leaders may encounter while they are on a tour.

Having presented another video clip about Iran Doostan adventure tours, Mr. Neshat, the most experienced tour guide of the company, was invited to talk about his experiences. He narrated interesting stories of his tours to the audience. Later, Mr. Neshat and Mrs. Arasteh received certificates of appreciation as the veteran tour guides from Mr. Ali Ashraf Vaghefi. At the same time, Iran Doostan employees offered other tour guides’ certificate and expressed their gratitude to them.

The ceremony was ended by taking some photos and serving dinner. 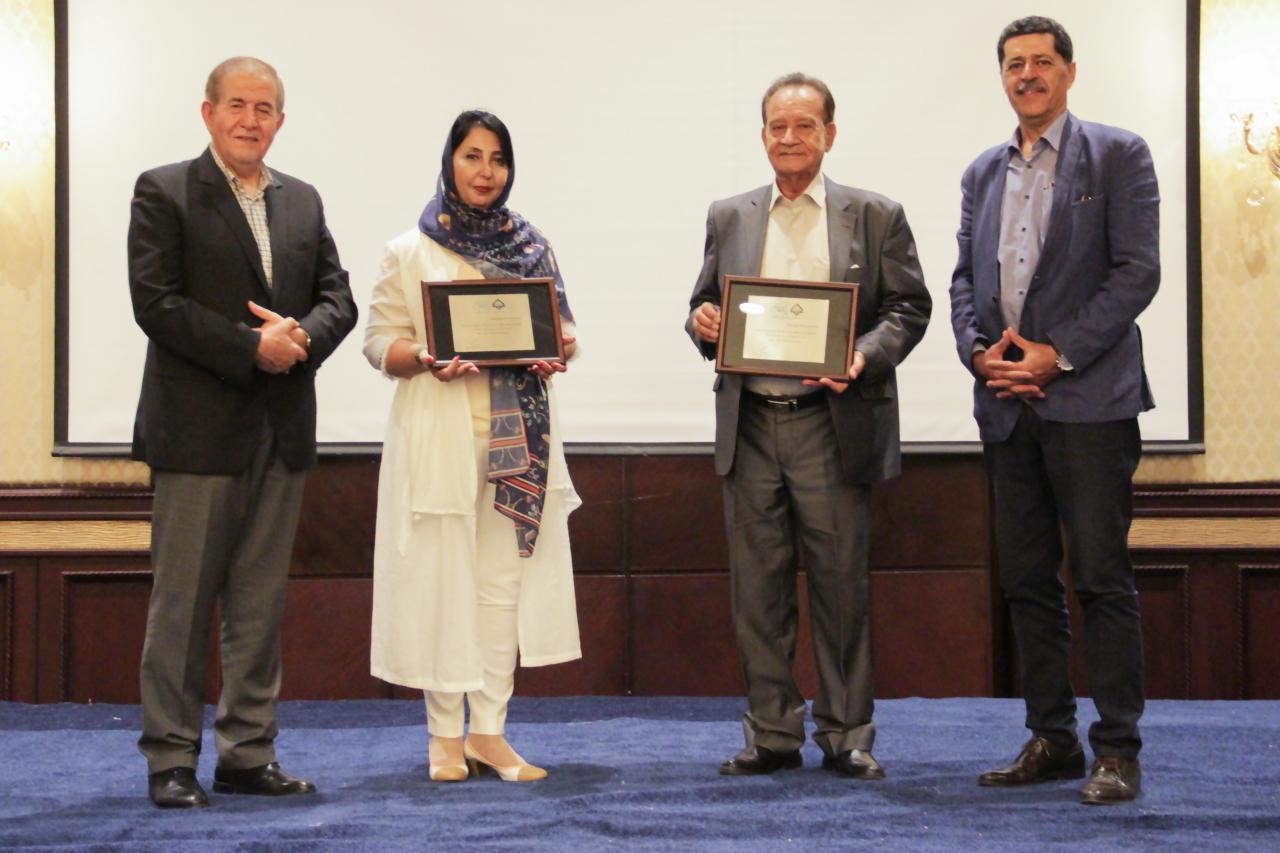 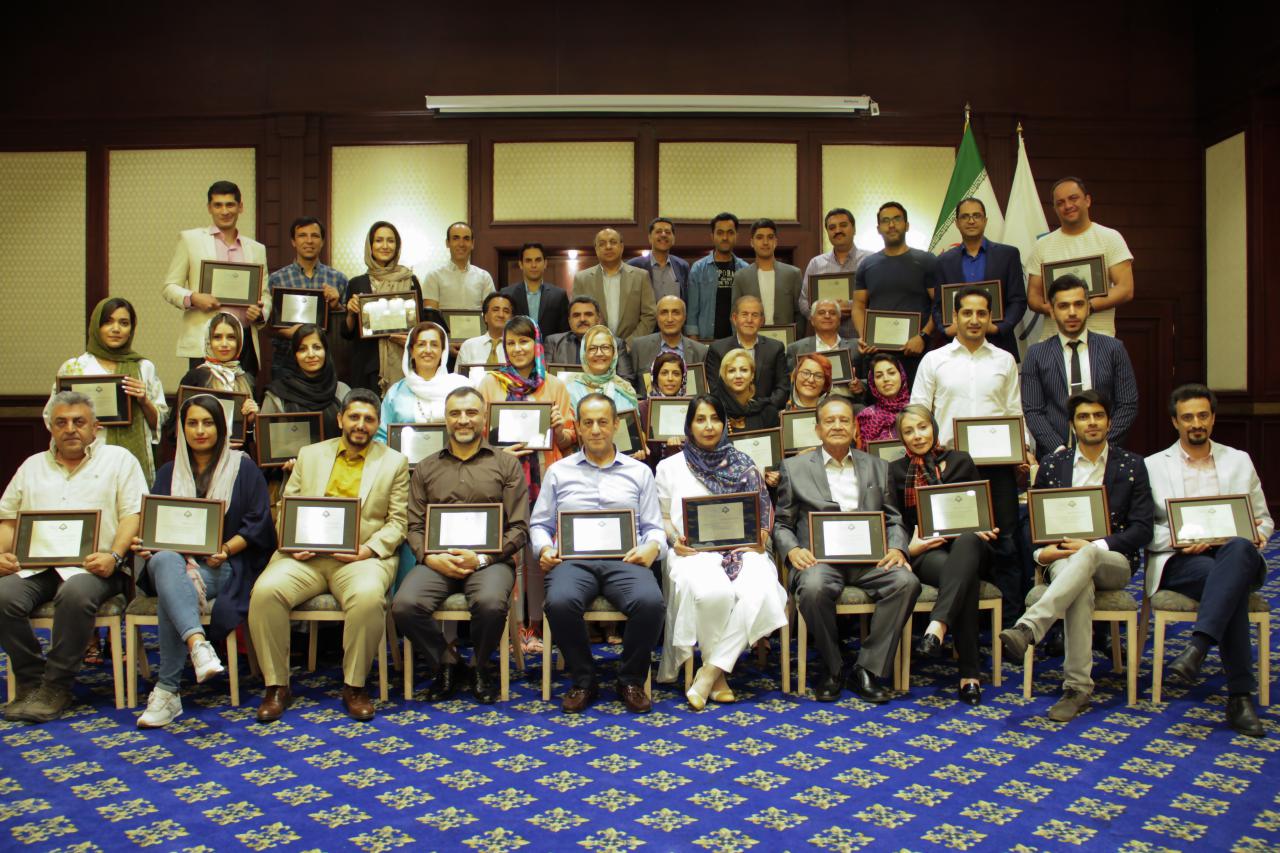