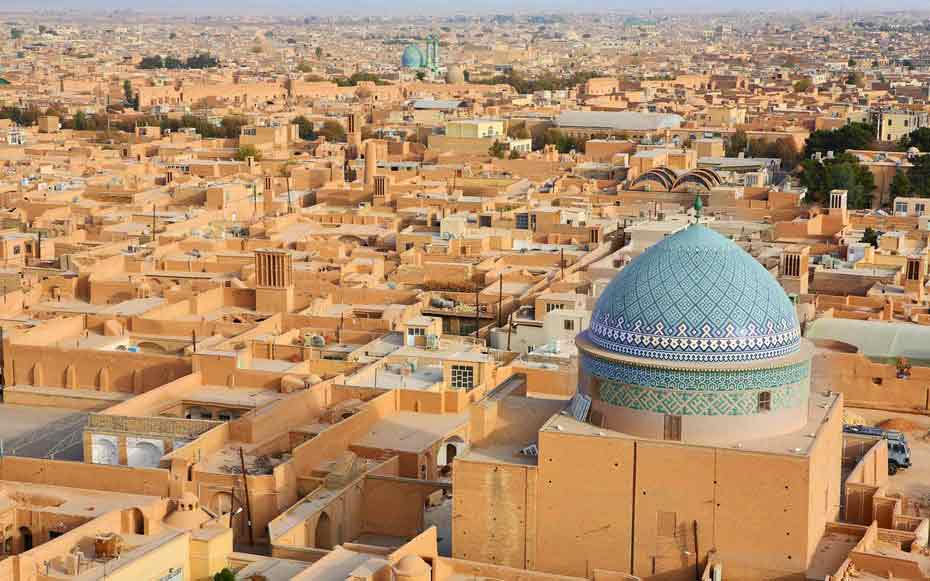 Yazd is one of the most ancient adobe cities of the world and it has some similarities with the historical places such as Tunis, Jordan, Bukhara, and Sana’a in Yemen. Yazd embraces a variety of historical attractions such as Jame Mosque, Dowlatabad Garden, Amir Chakhmaq Complex, Zoroastrian Fire Temple, and Lariha House. Yazd is also known as the city of wind catchers. Since Yazd is located in an arid area, people used to elaborately take advantage of wind catchers as sort of ventilators to cool the interior spaces.

Fortunately, the old context of Yazd has been survived during different historical periods and it is in harmony with its climatic condition. Caring people of Yazd have always tried to maintain their ancient treasure adored by many visitors. 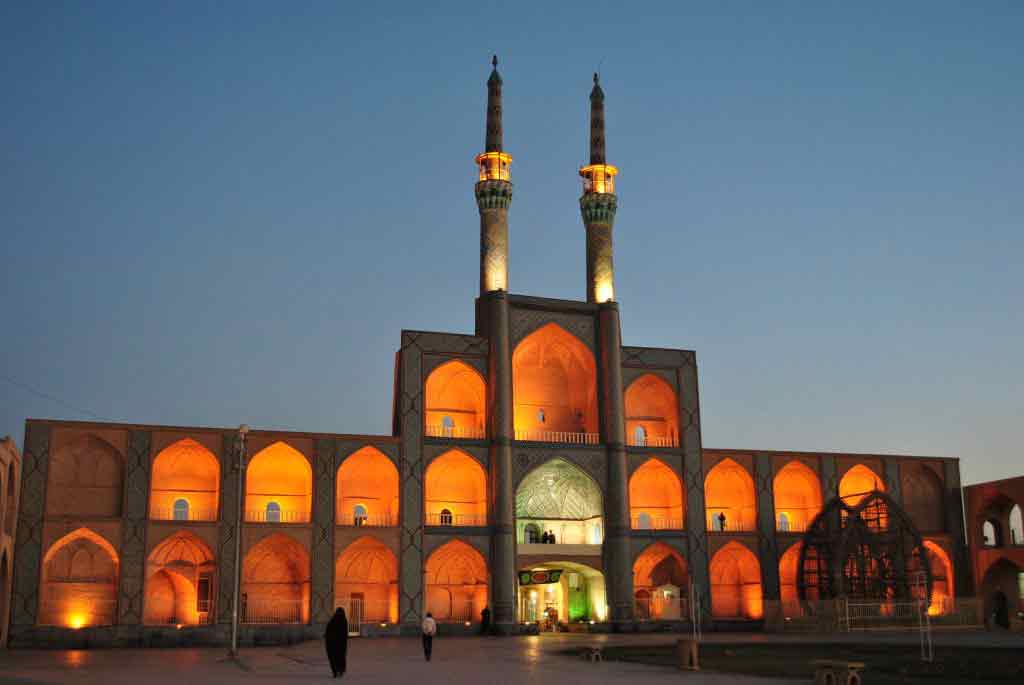 As the 22nd Iranian site inscribed on UNESCO World Heritage List, Yazd will warmly welcome tourists who will travel to Iran to enjoy its many Islamic and pre-Islamic architectural sites.

Shazdeh Garden, a green oasis lying in the heart of the desert

Yazd, the City of Wind Catchers
Scroll to top
Go to mobile version