You are here: Home1 / Iran Travel Blog2 / Nowruzbal, the New Year in the North Part of Iran

According to the old calendar of Deilami (or Daylami), the new year in Gilan province begins in the middle of the second month of the summer Mordad (the modern form of Amordad, the fifth month of the Iranian calendar) corresponding August 6. In the past, the inhabitants in the mountains of the North part of Iran including east of Gilan, west of Mazandaran, north of Qazvin, and Alborz province celebrated the Deilami New Year in a ceremony called “Nowruzbal”.

Old Gilani (Deilami) calendar has been based on the summer solstice, where the hottest time of the year, the length of the day and the shortness of the night are of high importance.

“Bal” in Gilaki language means the flame and Nowruzbal means the fire of Nowruz. In Deilami calendar, the New Year starts at the warmest time of the year. This time varies in different regions of the north part of Iran. Hence, Nowruzbal starts from 4 to 8 of August in Gilan and 17 July in Mazandaran provinces. 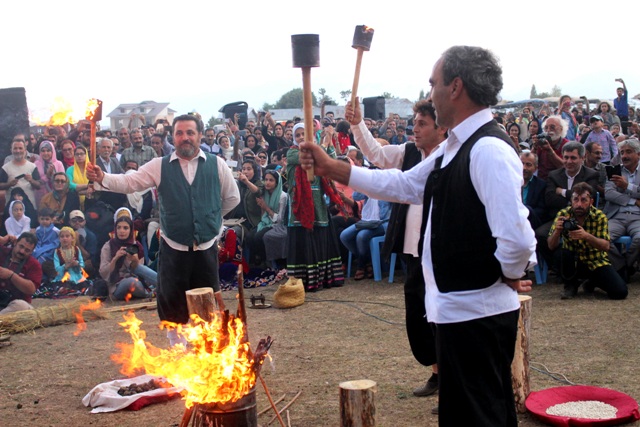 This ceremony was compatible with the lifestyle of the shepherds resided in the mountains. The shepherd ignited a fire at the highest point of the mountain to inform other shepherds and ranchers that the New Year has come and it’s the time to migrate to the plain of Gilan to take the herd back to the foothills.

People celebrated Nowruzbal the same way as Nowruz. They cleaned their houses, put on their best clothes, baked traditional cookies and sweets, gathered around the big fire, sang ritual songs, greeted each other, and paid a visit to their friends and families.

Moreover, according to some historical documents, Nowruzbal was held as the celebration of the victory of Fereydun against the evil king Zahak (both are the characters of Shahnameh) to rescue people of his cruelty. 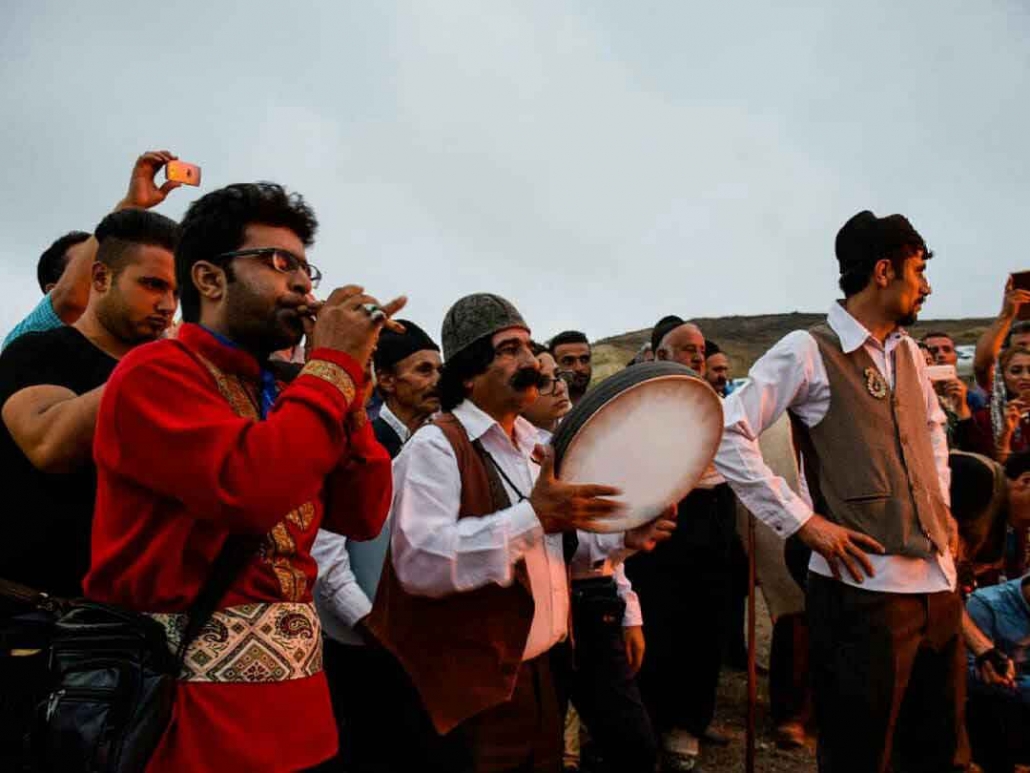 Nowruzbal ceremony in the north part of Iran

Today, the ceremony has lost its primary function and significance, and it is celebrated as a local tradition in some mountainous villages in Amlash, Gilan. It could provide a memorable experience of the Persian festivals for all the tourists who travel to Iran and attend the ceremony as part of their summer travel plan. 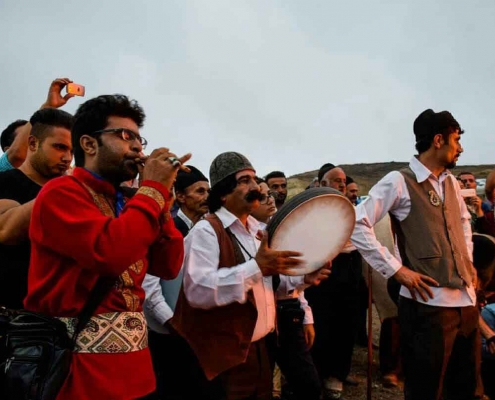 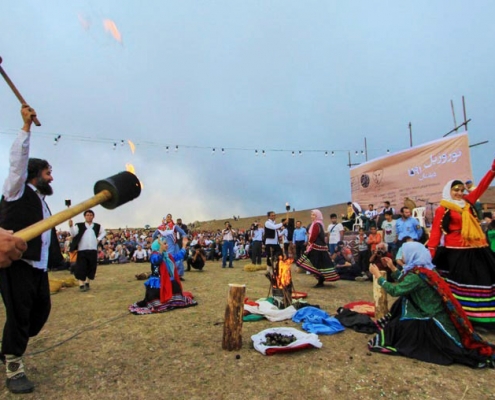