Over the past few decades, the concept of corporate social responsibility (CSR) has been embedded in business activities to improve biodiversity, save the endangered species and consequently prevent the imbalance that may occur to the ecosystems. Caspian Seal, scientifically named “Pusa Caspica”, is the only marine mammal endemic to the Caspian Sea which has been listed as an endangered species by World Conservation Union. 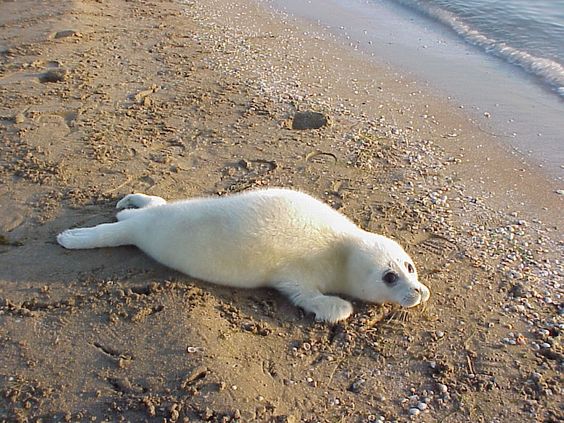 It is one of the most beautiful creatures which lives in the Saline waters of the Caspian Sea. Unfortunately, the population size of this mammal has been downsized by more than 90% in the last two decades due to poaching, specially in the freezing northern parts of the sea where they migrate in winter for breeding. If grows sufficiently, the seal will be between 140 and 175 cm long and weigh about 50 to 86 kg. An interesting feature about this animal is the importance of its existence in the Caspian Sea cycle. The faeces of the seal have created a cycle and ecosystem in the Caspian Sea that would be destroyed, if it is gone extinct.

Considering Caspian Seal’s significant role in the ecosystem health, the Caspian Seal Conservation Center has started a movement toward saving this creature since 2008.They have rescued and healed many sick and injured seals and returned them to the sea until now. They have also been in charge of educating fishermen and hunters of the region.

As a pioneer in ecotourism and a practitioner of corporate social responsibility (CSR), Iran Doostan Tours Co.  Pjs. has declared its supports and contributes to the endangered Caspian Seal project. The CEO, Mr. Ali Vaghefi, promoted the company’s CSR project in favor of the endangered species in the Customer Experience Workshop which was held for the employees last week. He stated that in order to cooperate with the Conservation Center and to raise global awareness on the species, Iran Doostan will be offering a Caspian seal puppet, made by the center, to its tourist and the money will be dedicated to the project. 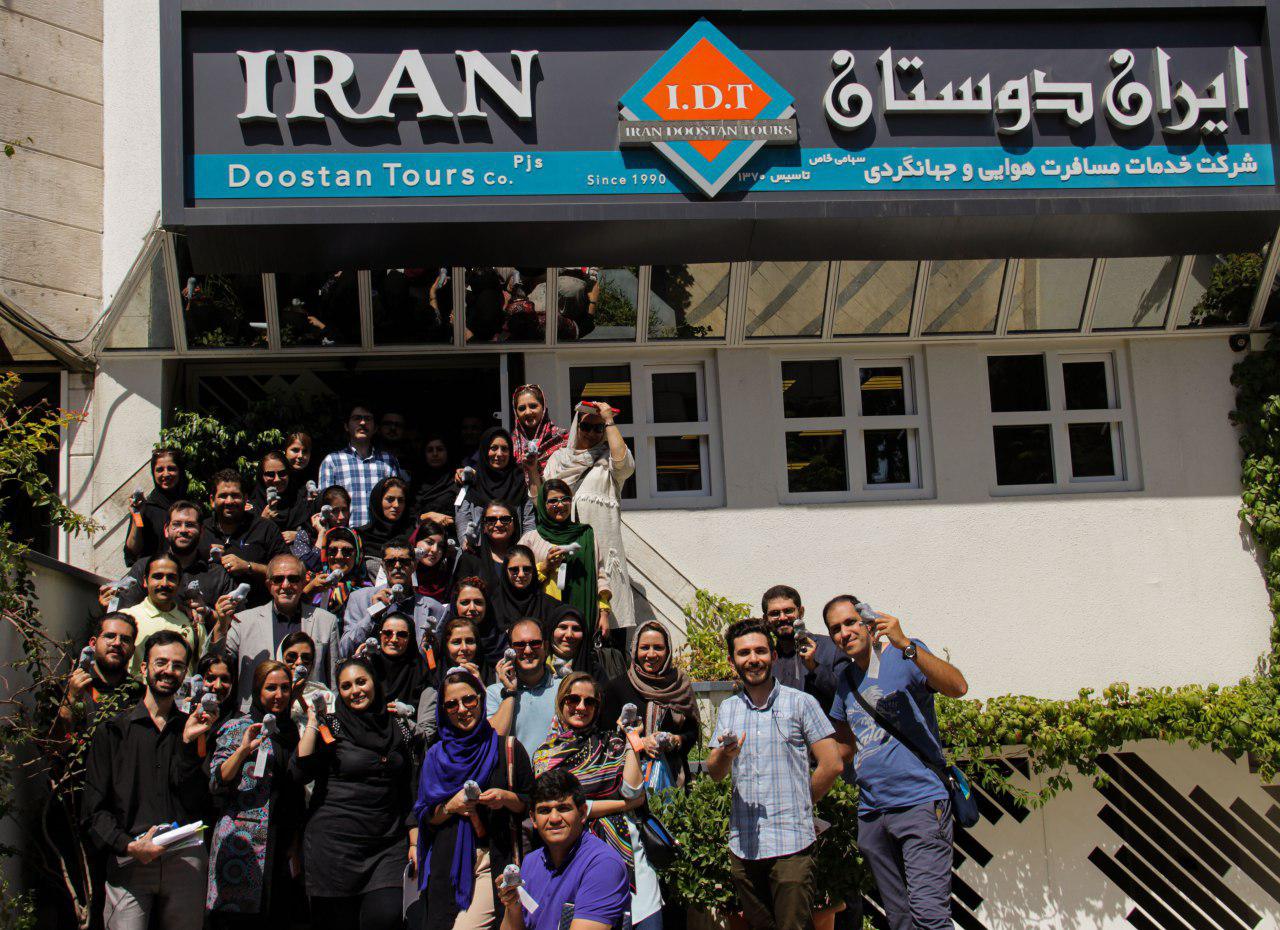