How to escape the summer heat in Iranian style

You are here: Home / Iran Travel Blog / How to escape the summer heat in Iranian style

How to Escape the Summer Heat in Iranian Style

During the Hot Summer Days, nothing is better than cooling off with some kind of traditional Iranian drinks named Sharbat (Syrup) as the cool beverage! The summer heat and humidity in some cities along the seas and the shores (North and South of Iran) is a good reason to write about some popular traditional Iranian cooling drinks for those who plan to travel to Iran in long hot summer holidays while wishing to escape the summer heat.

Some Popular Traditional Iranian Drinks to Escape the Summer Heat

Sharbat-e Sekanjabin Khiyar, a kind of syrup made from grated fresh peeled cucumber in Sekanjabin syrup;  Sharbat-e Ablimoo (lemon syrup) made of fresh lemon or lime juice and cold water with ice cubes sweetened with sugar; and Ab-e Hendevaneh (watermelon juice) are the three popular cool drinks among Iranians in the summer. 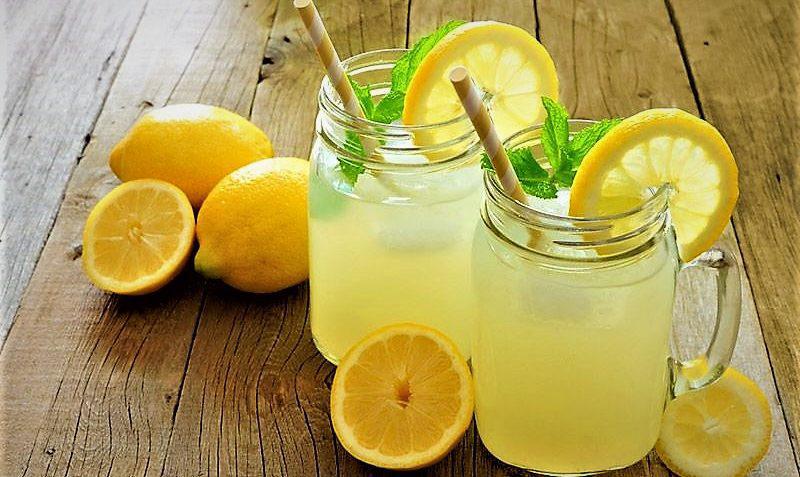 There are also some kinds of syrup made of herbal seeds, sugar, and cold water with ice cubes such as:

One of a kind is called Sharbat-e Tokhme Sharbati, made of Chia Seed- a kind of herbal seed. The hydrated seeds become jelly in the water. This healthy syrup is very popular in the summer. It is an appetizer, and a good source of Potassium, Sodium, Calcium, Vitamin A, Vitamin B12, and Carbohydrate. It is good for reducing blood pressure as well. 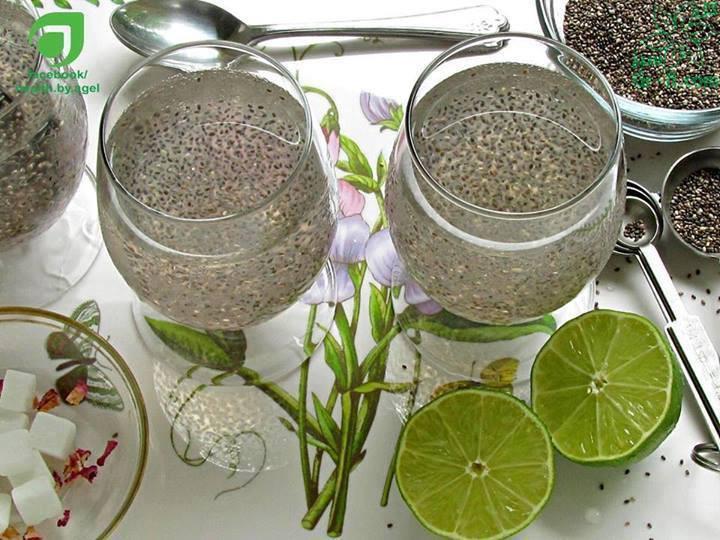 Sharbat-e Khakshir is a thirst quencher drink that is very popular against the heat and dehydration during the hot summer days. Of course, this delicious soothing drink with its many health benefits is enjoyable all through the year. It will be more refreshing when it is served with lightly sweetened cold water, a touch of rose water, and ice cubes. As the tiniest reddish-brown seeds of Khakshir sit at the bottom of the glass, stirring up is recommended while drinking. Stir and watch the beautiful dance of Khakshir seeds in the water, take a sip and enjoy!

Khakshir is a natural and herbal liver detox drink that is good for the skin improvement. It is used for healing the wound and reducing the fever as well. Without adding any sugar or ice cubes, it is also used for medicinal purposes all year around. The scientific name of Khakshir is Sisymbrium irio and it is also known as London rocket. 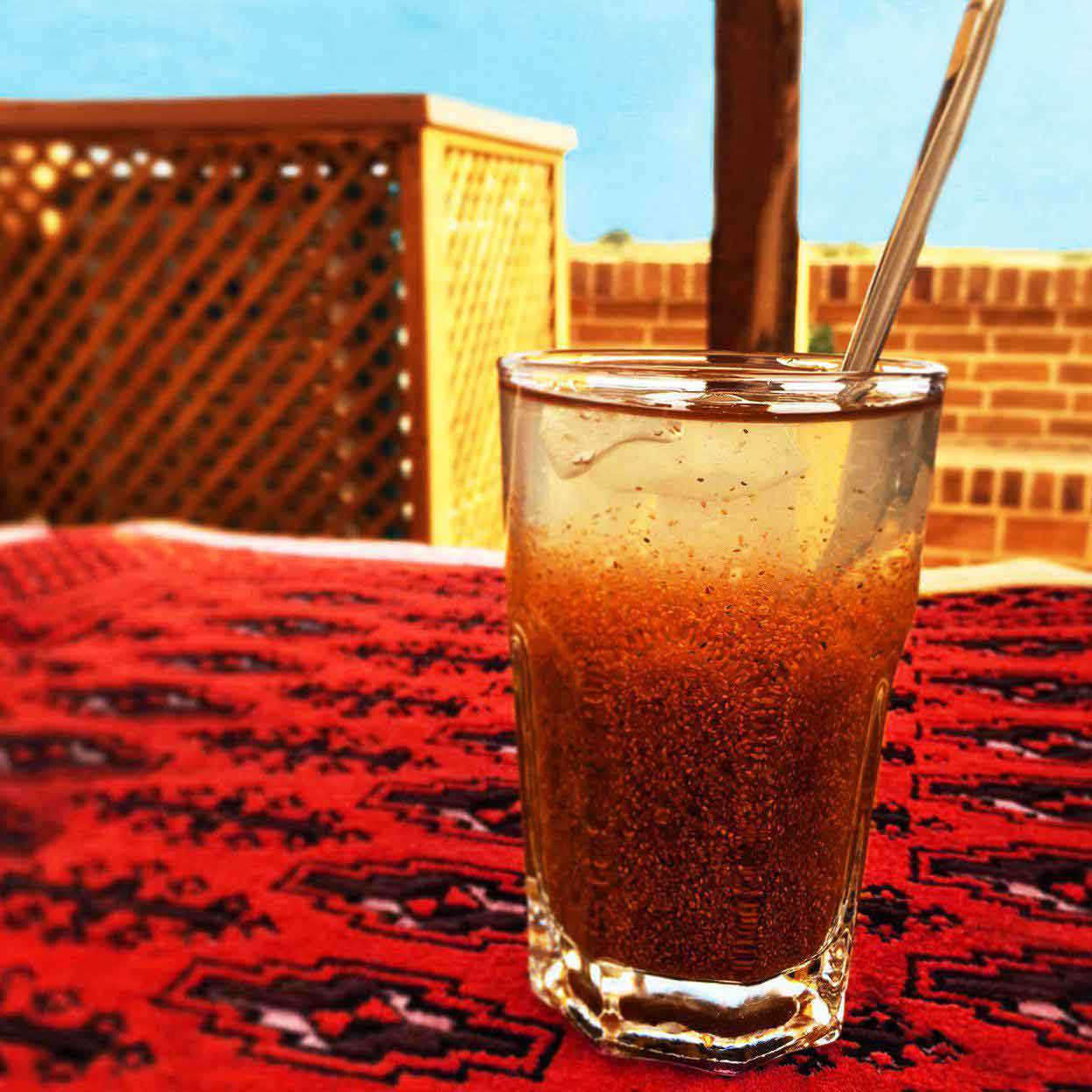 Sekanjabin is one of the oldest sweet and sour syrups in Iran, dating back to the ancient times. It’s a combination of mint extract, vinegar (serkeh) and angebin (that is the natural honey). sharbat-e Sekanjabin is usually served in the summer. It is very common in the southern cities of Iran where the summer is longer and hotter. Sekanjabin is not just syrup; it is also a good source of vitamins with medicinal values of healing power. Having Sekanjabin syrup with romaine lettuce has not only been an afternoon ritual in the summer in Iran for a long time but also it has been one of the delicious customs on the thirteenth and the last day of Nowruz. 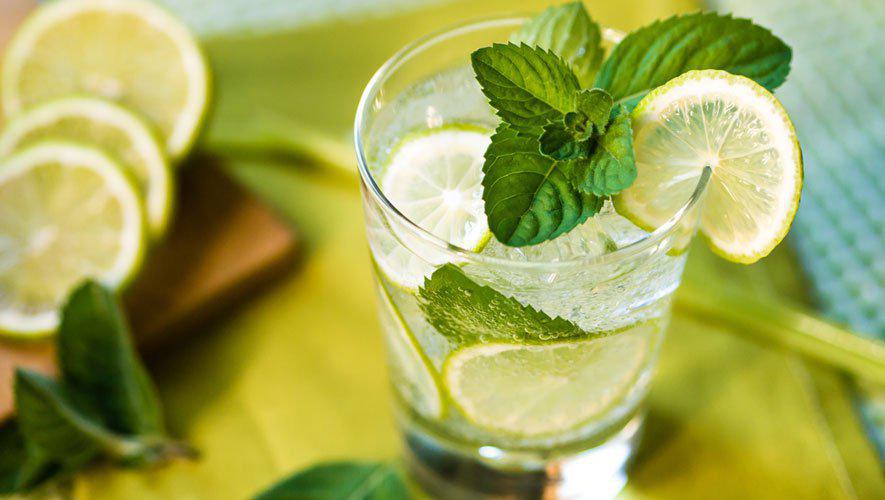 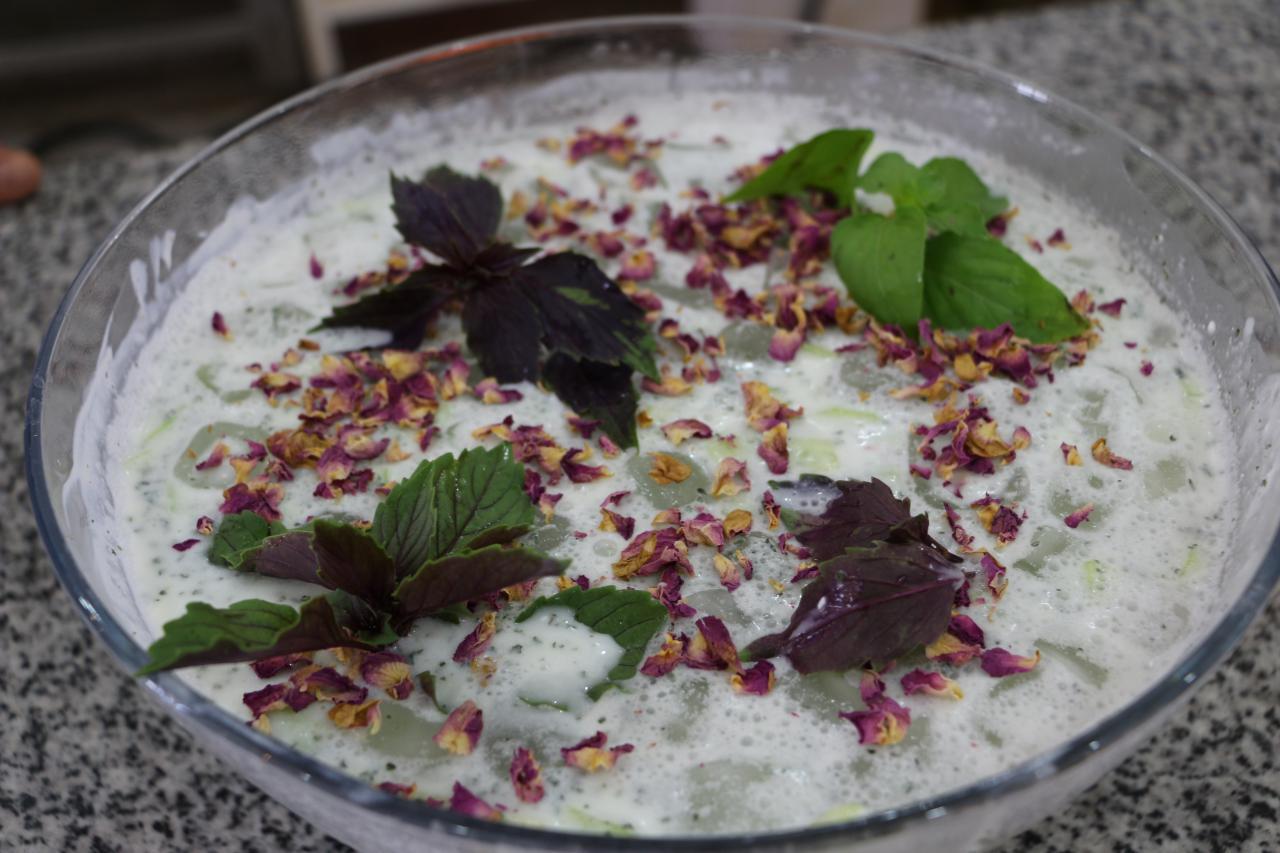