You are here: Home1 / Iran Doostan news2 / Destination Seminar on the Anniversary of Iran-Japan Diplomatic Relati...

Mr. Azam Vaghefi, as the representative of Iran Doostan Tours Co., gave a lecture on the latest information about Iran’s tourism industry and the future events.

He presented Iran as the cradle of one of the most ancient civilizations of the world embracing 23 UNESCO World Heritage Sites. Covering a vast area of 1.648.195 km2 has lead to a great variety in climatic conditions and consequently to the rich biodiversity and culinary. Therefore, it has the potential to be among the top cultural tourism as well as eco-tourism destinations of the world.

Truly, Iran is one of the safest countries in the Middle East. The government has planned to develop the tourism industry more than ever and warmly welcomes all the tourists from around the world. Iran is hopeful to host 20 million tourists spending $30 billion by 2025. To achieve the purpose, it has provided new hotels, offered various services with higher quality, and facilitated the process of issuing visas.

Iran is also one of the primary exporters of non-oil products such as pistachio, saffron, caviar, and carpets. It is among top destinations for different areas of tourism such as medical, health, halal, adventure, MICE, and gastronomy. 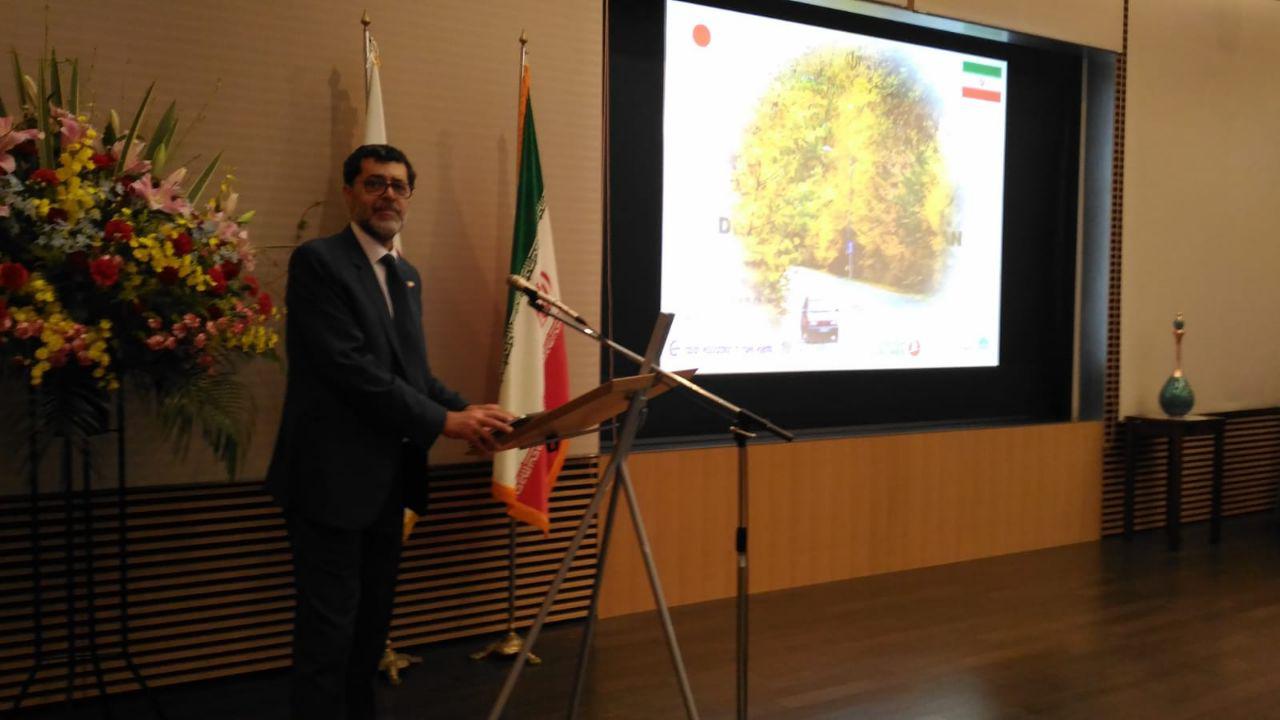 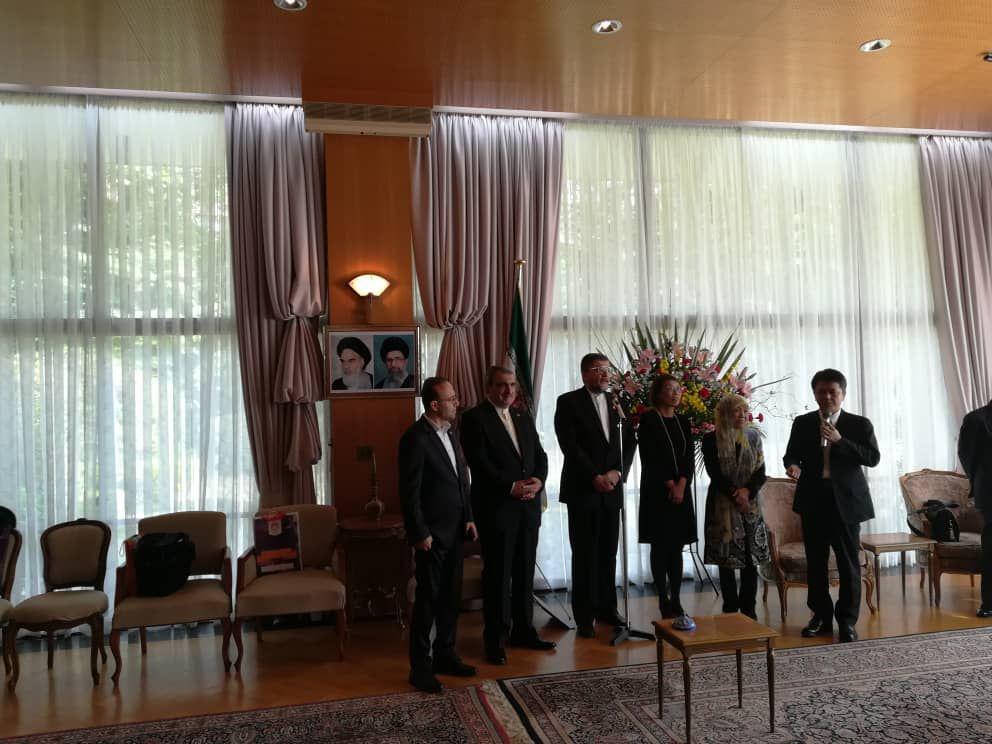 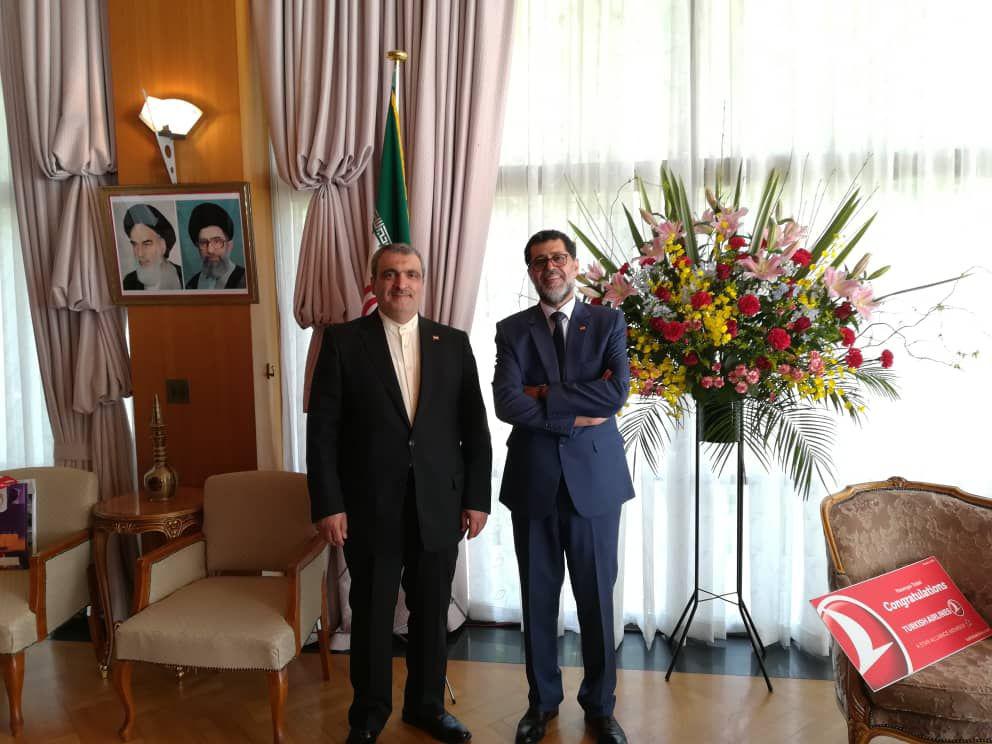 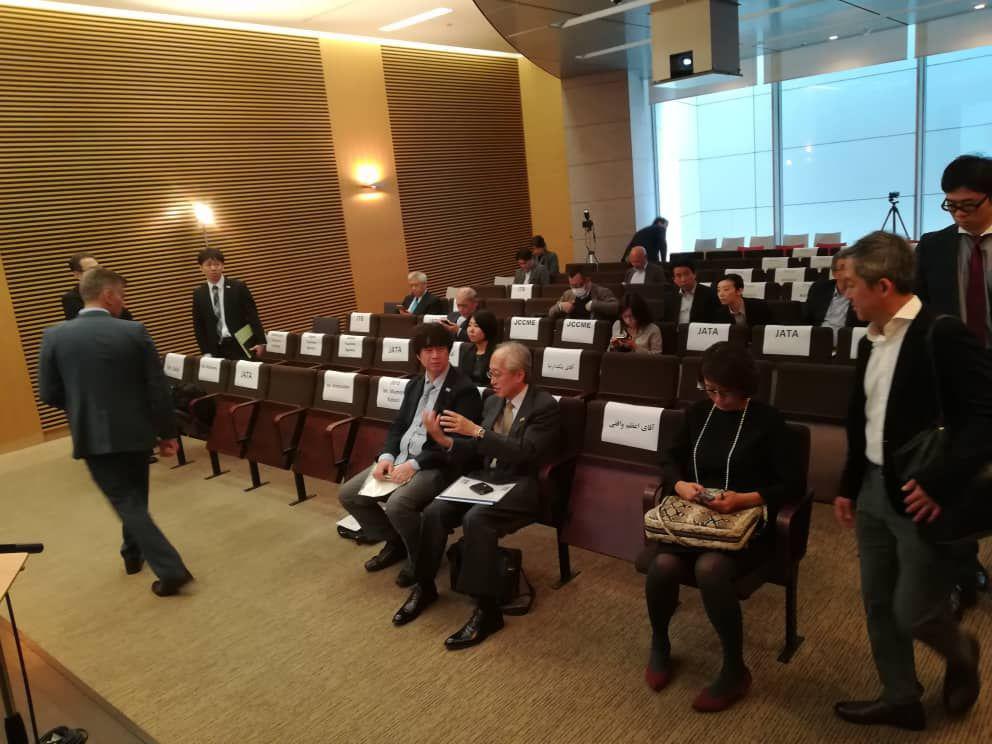 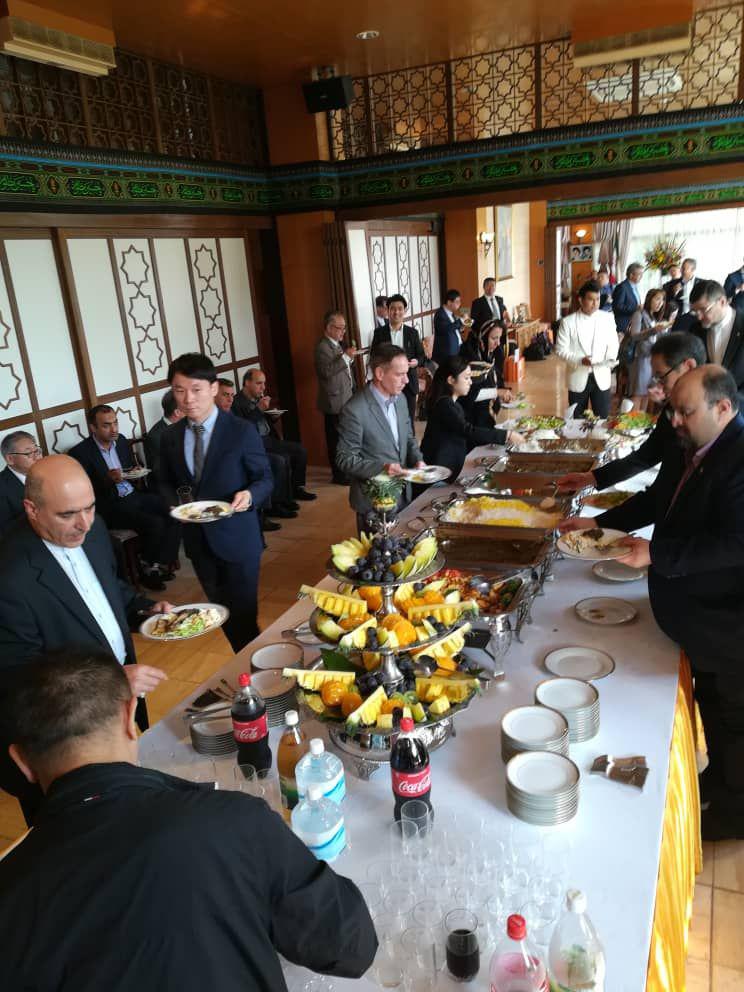