Riding on a boat on the blue waters of the Persian Gulf while watching the cute seagulls flying over and lovely dolphins swimming in the water, I was thinking this is definitely an entire travel experience for every tourist. However, the Persian Gulf is not simply a body of water for Iranians, it deeply evokes a sense of patriotism in us! 29 April is celebrated as National Persian Gulf Day in Iran. What is the story behind it? Stay with us to know more about the day! 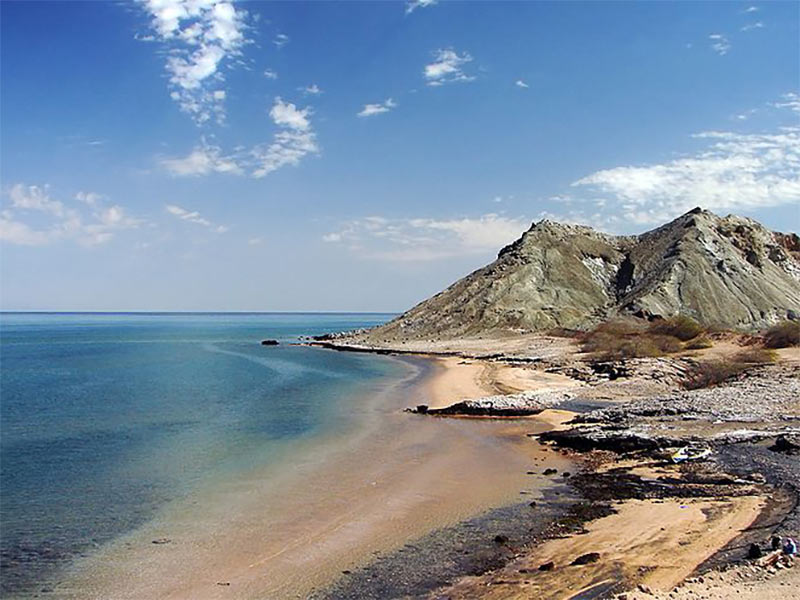 The beautiful coast of the Persian Gulf in Qeshm Island. There are 20 islands in this gulf, out of which, 11 are residential and 9 are abandoned.

The story behind this glorious day goes back to about 400 years ago when Shah Abas Safavid took back the Hormoz Island from Portuguese and forced them out of the Hormoz strait and the Persian Gulf. And until this day, the amazing Hormoz island has remained as an integrated part of Iran’s territory.

To put an end to all these confusions about the name of the Persian Gulf, in 2006 Iran government passed the bill of selecting a national day for the Persian Gulf and called 29 April as “Persian Gulf Day” after the great historical event happened years ago on the same day.

In 2006 United Nations Group of Experts on Geographical Names printed a document named Historical, Geographical, and Legal Validity of the Name: Persian Gulf, so no publication or media would “damage its own international credibility” by using any other name for the Persian Gulf.

It is our greatest honor to celebrate the beauty and magnificence of the Persian Gulf every year.

Learn to speak Farsi for your travel to Iran