You are here: Home1 / Iran news2 / Iran’s Inbound Tourism Boom after US Sanctions

The sharp decline in the value of Iran’s currency caused by sanctions was a good opportunity for tourists worldwide who wished to travel to Iran. It put ancient Iran on the list of budget-friendly travel destinations with a wealth of cultural and natural attractions. Despite the resumptions of US sanctions, Iran witnessed a boom in inbound tourism over the last year.

According to the deputy head of Iran’s Cultural Heritage, Handicrafts and Tourism Organization (ICHHTO), Mr. Vali Teymouri, about 7.8 million tourists traveled to Iran in 2018. It shows a 52.5% growth compared with the previous year. Though the tourists came from different European, American, and Asian countries, the majority were from neighboring countries.

Iranian authorities in travel and tourism industry have made efforts to increase foreign currency revenues by developing infrastructure, encouraging investments in the sector, issuing e-visa, visa on arrival, and visa without entry or exit stamp. They hope tourism income will replace oil revenues.

Some experts in Iran’s travel and tourism industry believe that tourism can replace oil revenues, provided that the industry gets the attention it deserves.

Mr. Mohammad Ali Ashraf Vaghefi, the deputy head of Iranian Tour Operators Association believes this long term goal cannot be achieved only by infrastructure developments. “After the nuclear agreement, inbound tourism of Iran continued to thrive. It is true that Iran suffers from inadequate infrastructure so that we were forced to cancel some of the tours, but other measures must be taken as well,” he said. He believes the main problem is due to the negative image of the country in the international arena while Iran is a safe country for all travelers and tourists. “This anti-Iran propaganda dissuades eager tourists and travelers from selecting Iran as their destination. The private sector or even ICHHTO authorities are not able to overcome this negative propaganda alone,” Mr. Vaghefi said. He believes the first step to introduce Iran to the world the way as it is would definitely be the transformation of this negative image.

According to the 2019 Travel Risk Map, Iran is as safe as many European countries regarding security. Launched by global risk experts International SOS in collaboration with Control Risks, the 2019 Travel Risk Map indicates the danger level of different territories and countries based on factors threatening travelers such as violent and petty crime, political violence (politically motivated war and unrest, insurgency, terrorism) and social unrest (sectarian, communal and ethnic violence).  More factors such as the effectiveness of the security and emergency services, the country’s susceptibility to natural disasters, and the robustness of the transport infrastructure are also taken into consideration to represent more detailed information. 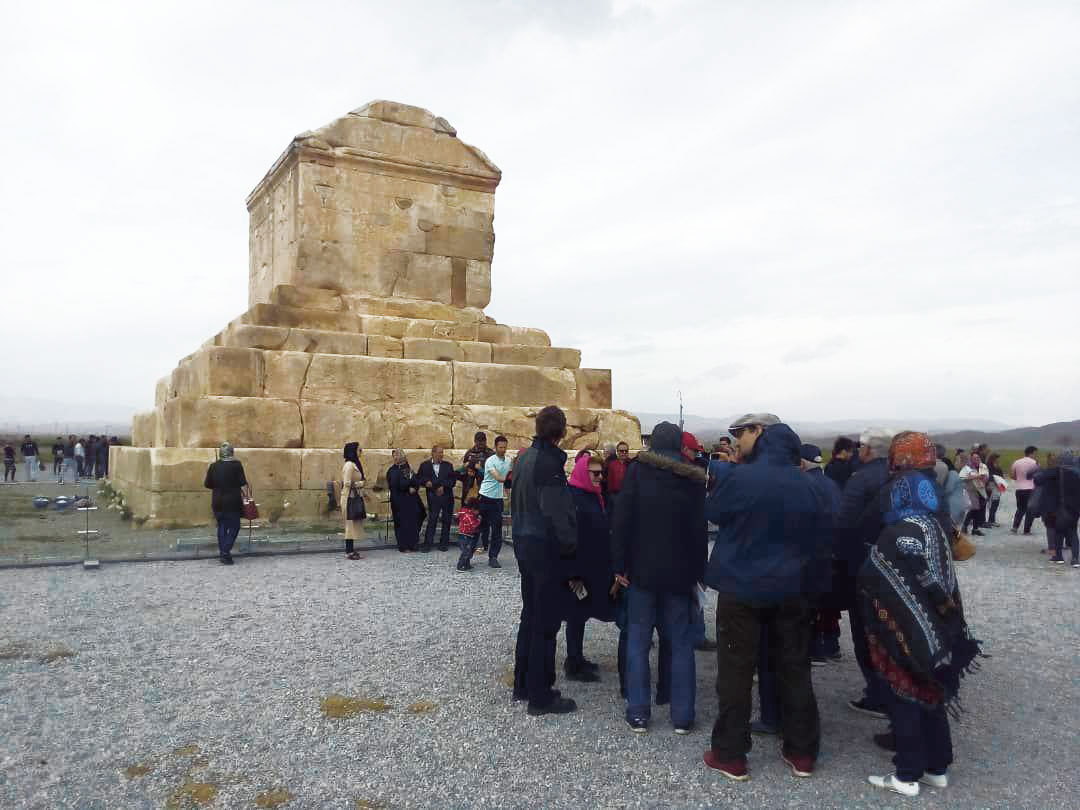 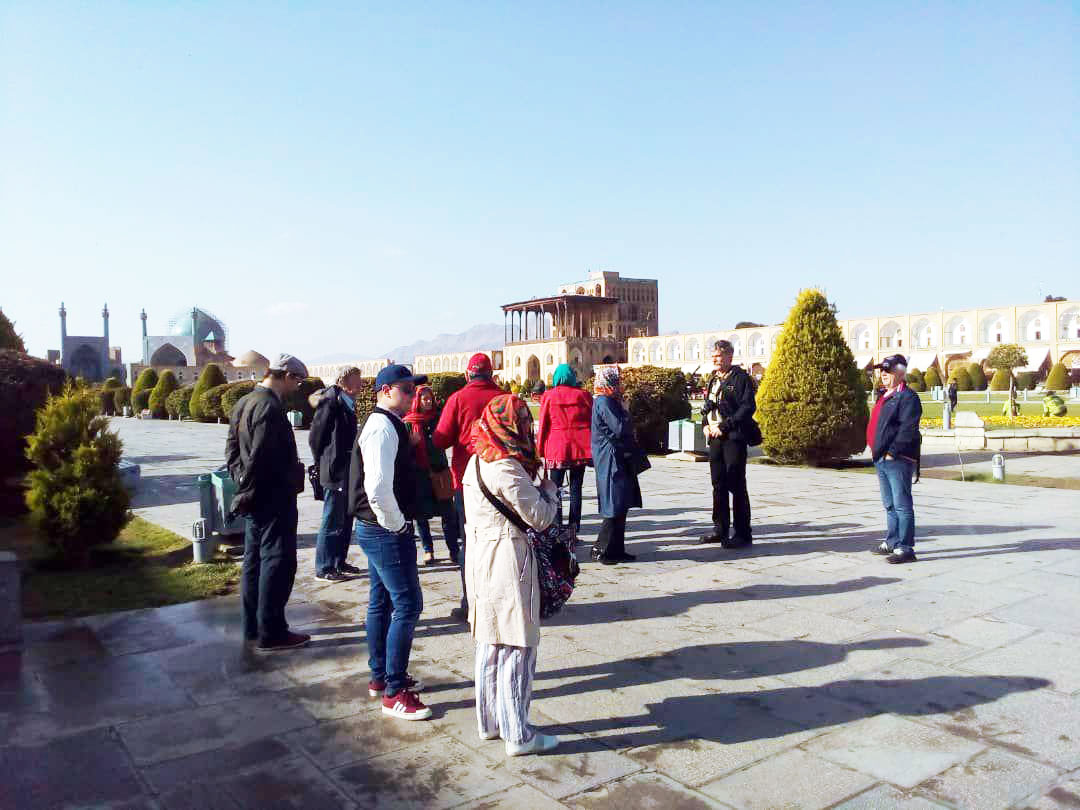