Covering an area of more than 4000 m2, it is the biggest adobe castle in Iran, after Arg-e Bam destruction in 2003, registered on Iran National Heritage list.

This Qajar castle, fully constructed of mud and adobe, was a strong fortress during different periods, such as Mongol savage invasions. With five watchtowers surrounded by two thick walls and a moat between them, people of the castle could prevent the enemies from attacking the castle. There were also some secret subterranean tunnels and underground passages through which they raided the enemies who besieged the castle. 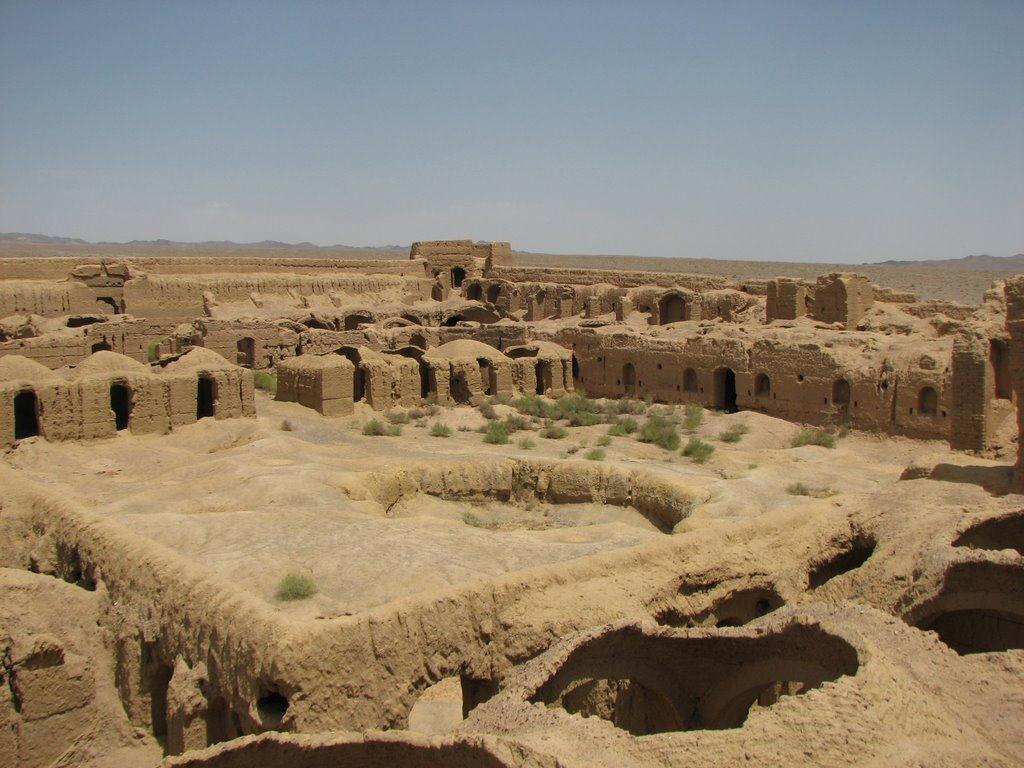 There were some reasons made the castle impregnable. Because of the existence of aquifers in the region and as the entrance of the qanat inside the castle was unknown to everyone, the people in the castle always had drinking water. Hence, they didn’t need to leave the castle while surrounded. Moreover, a side entrance as the main access to the castle made it difficult for the enemies to conquer it. There was a pool next to the castle as well (and it is still there).

Karshahi Castle is also known as Thieves’ Castle, since it was the center for a band of robbers who attacked caravans in Qajar period. 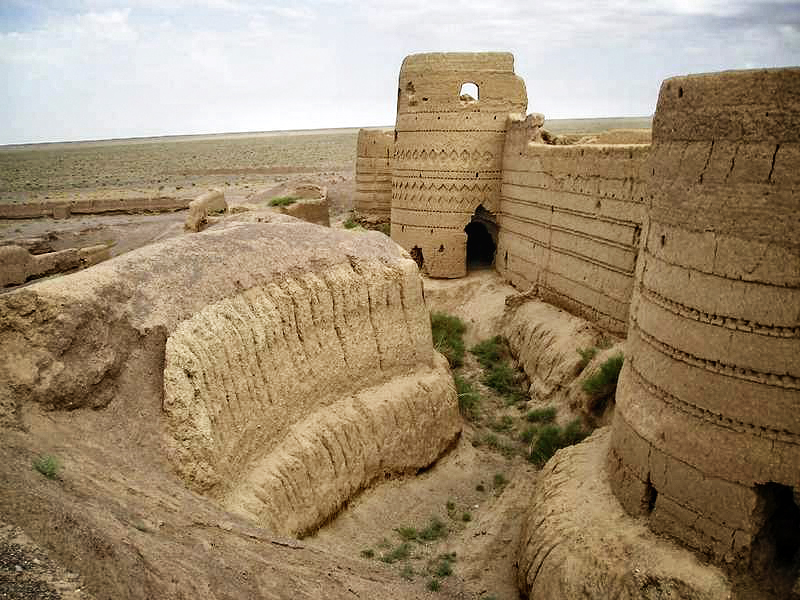 Apart from the impressive architecture of the castle, the magnificent view of the sky and the desert around the castle is a great attraction and unforgettable experience for those who travel to Iran. From above the watchtowers you can see the glorious view of sunrise and sunset. You can also stargaze under the vast clear sky full of shining stars at night.

There are some routes to reach the castle, but the shortest one is from Matinabad village, near Badrud, about 23 km; though the dirt road may be impassible after heavy rain. 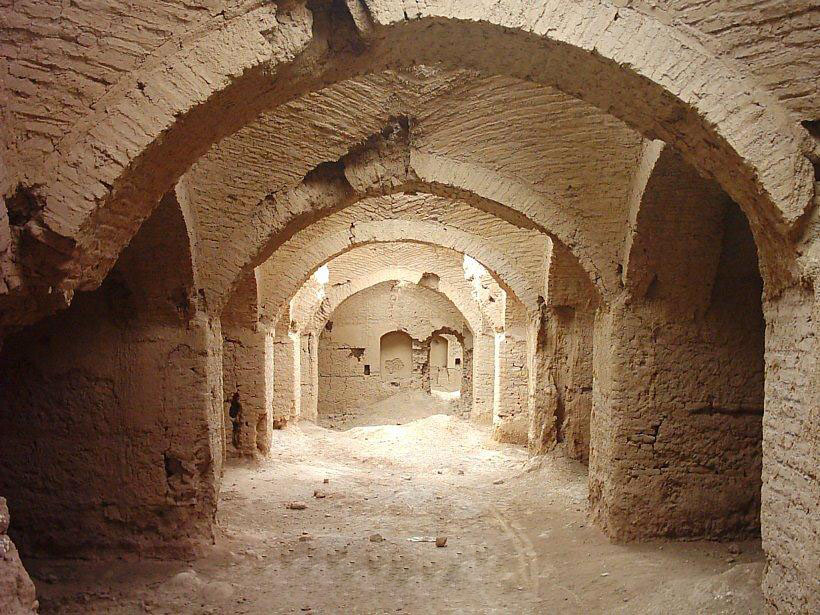