Zavareh is located 10 kilometers from Ardestan County, Isfahan Province, on the very edge of central desert of Iran. Zavareh is named after Rostam’s (the Iranian legendary and mythical hero) brother.

There are a lot of attractions in this small city (formerly a prosperous one). The first and oldest four iwan mosque in Iran is the old Zavareh Jame Mosque going back to Seljuk period, around 900 years old.

Zavareh Sangbast Castle is the second largest castle in Iran after Alamut Castle. It is made up of mud and brick dating back to 11th century. 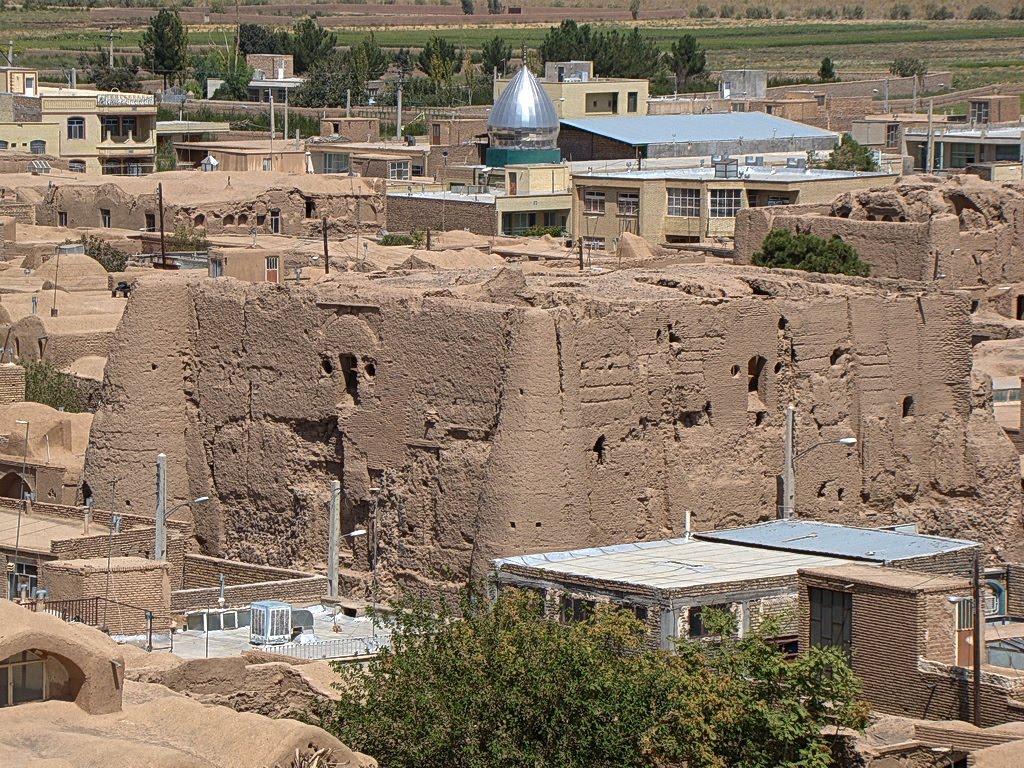 Another predominant historical attraction, 33 kilometers from Zavareh, is Sarhangabad Palace built during the reign of Naser al-Din Shah Qajar. This palace with twenty stone columns looks like Chehel Sotoun Palace in Isfahan, decorated with peculiar plasterwork, mirrorwork, wood carving, stucco, inlay and marquetry. It was a hunting ground and summer promenade for Qajar princes. It has a view of the mountains, river and prairie. There are a two-story wind tower, a bath, watchtowers and a mill around it. It is a mixture of Safavid and Qajar architecture made up of mud, brick and wood. It’s registered on Iran National Heritage List. 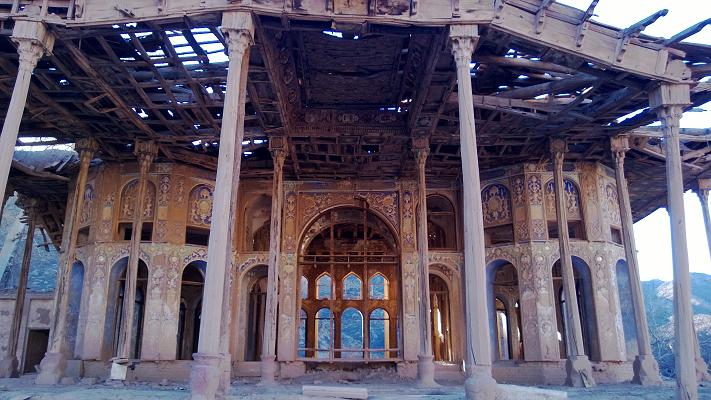 Pa Minar Mosque, dating back to Seljuk era, is the second dated minaret in Iran. It is registered on Iran National Heritage list too. 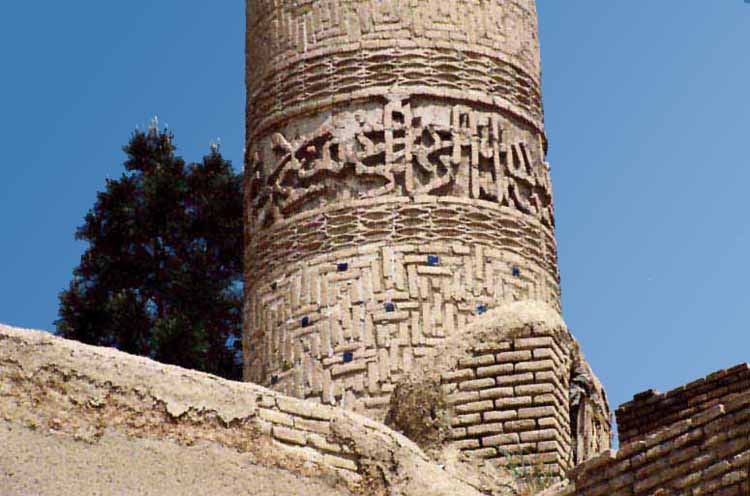 Here is one of the best spots for history lovers. 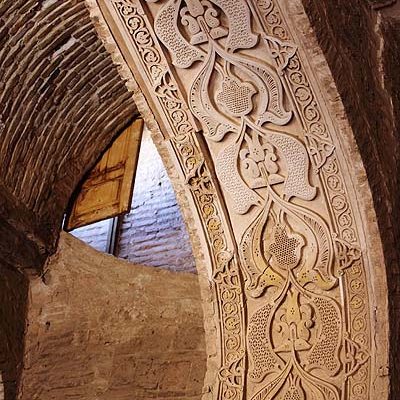 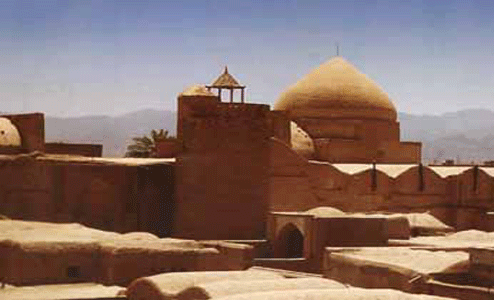 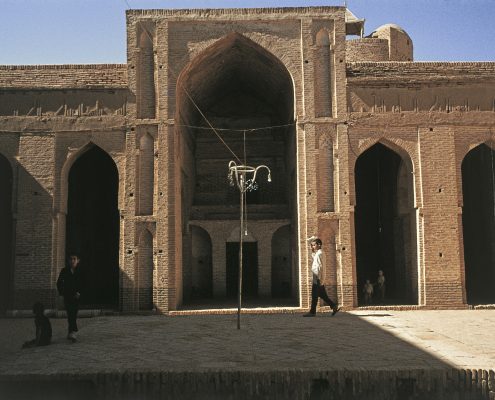 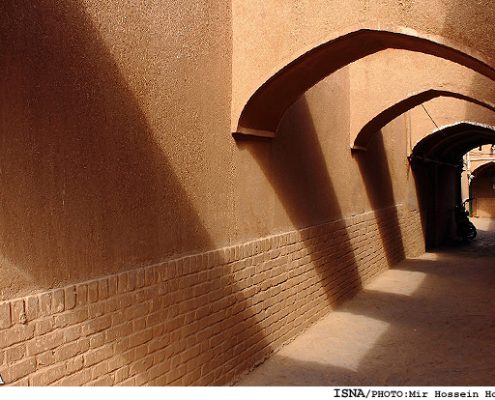