An interview with Mr. Ali Ashraf Vaghefi on eturbonews.com

Having experienced an increasing economic growth in recent years, Chinese people have had more free time and better financial conditions for foreign travels. According to Mr. Ali Ashraf Vaghefi, one of the pioneers in Iran’s tourism industry, one tourist out of three in the airports and shopping centers across the world is Chinese nowadays. Every Chinese tourist experiences two to three foreign travels annually.

Mr. Vaghefi has always been in favor of developing relationships with China in travel and tourism. He has also encouraged Iran tourism officials to prioritize China as the main target market for Iran tourism. Today, China forms the major part of global tourism market. The travel of the Head of Iran’s Cultural Heritage, Handicraft, and Tourism Organization (ICHHTO) to China for attending in UNWTO General Assembly, and meeting the Tourism Minister of China could be a great opportunity for Iran tourism market to host more Chinese tourists as its main target.

Mr. Vaghefi who has had years of experience in Chinese market said the way is paved more than ever for Iran and China cooperation and interaction in tourism industry ; however, market research and proper planning are still required. 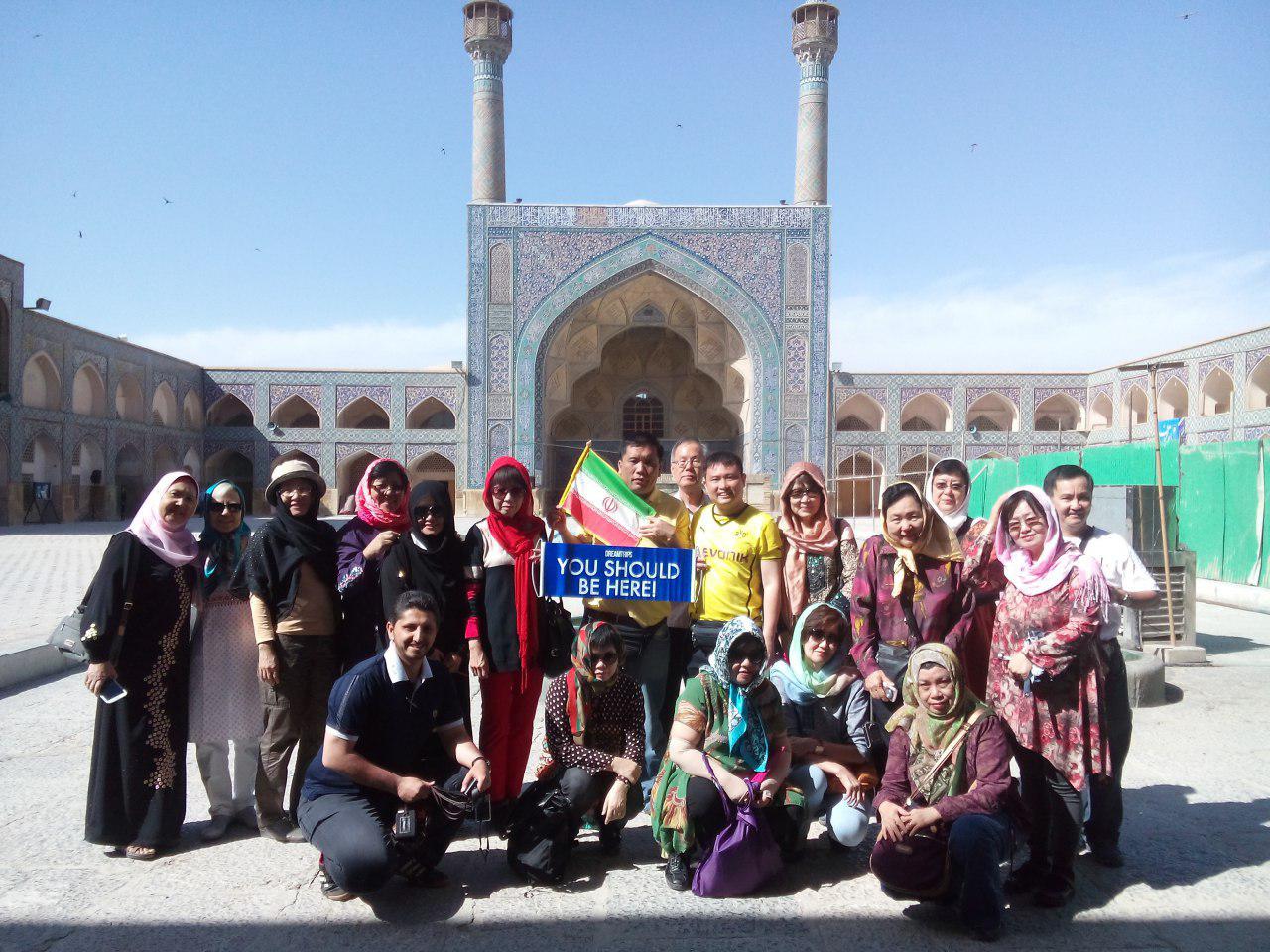 He continued the Chinese’ main travel destinations are their neighboring countries, and traveling to further parts are their secondary priority. Regarding North Korea missile tests, the Chinese have faced some difficulties in traveling to their neighbor countries on East Asia. So, Iran could be considered as another safe travel destination substitution for china market through making proper plans.

Chinese travelers to Iran are categorized into two groups of business and cultural tourists, Mr. Vaghefi said. Another group added to aforementioned in recent years is the adventurists. Although some of them travel personally, not on tour, and prefer staying in personal apartments to hotels, they could still be a considerable market if Iran officials make arrangements.

He also referred to some weaknesses in Iran tourism infrastructure for Chinese tourists such as insufficient Chinese tour guides, and lack of tourist signs in Chinese language in Iran airports and shopping centers. The food is another problem too. Though Iranian food is so popular among European and Latin American tourists, it is not that much popular with Chinese, Thais, Bangladeshis, and even Indians. If all these issues handled properly, Iran could be a favorite destination for China and Eastern Asian market.