The Lar valley lies in the Northeast of Tehran on the western slopes of Damavand and is considered a heaven for a cycling tour to Iran. Its great biodiversity has made it one of the major national parks of Iran. It’s the habitat of many animals and plants, especially some rare and endemic species of Iran. The trail starts from the SW face of Damavand toward the north at 3000 m elevation.

By decreasing the elevation toward the west along a minor valley ending in Lar valley, the route comes alongside the Lar river. You will have to pass through the river several times. Spending two nights with nomads and exploring the Lar valley, we will return to the city after 2 days of being in Mother Earth’s wild from Garmabdar route. 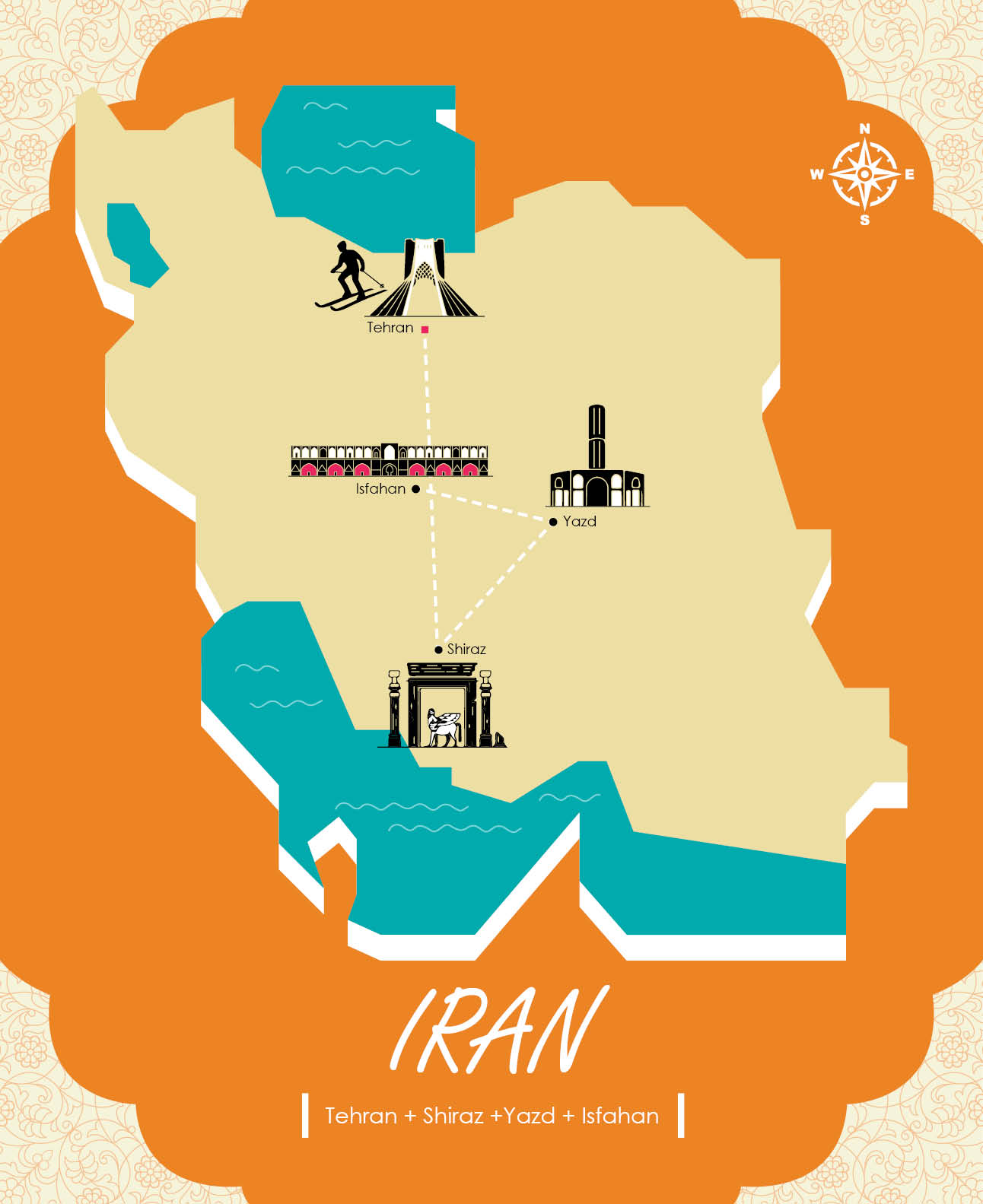